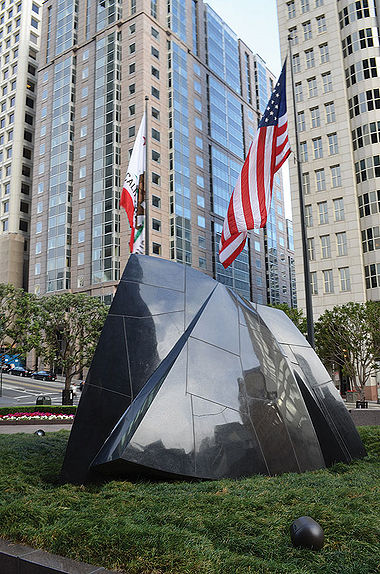 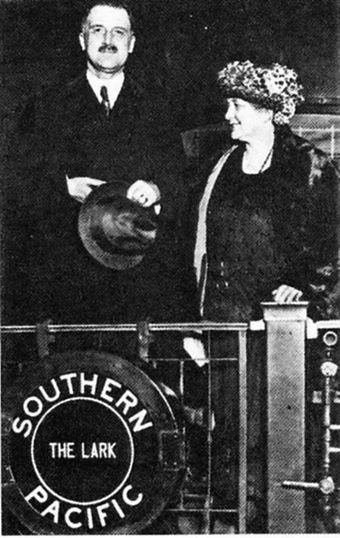 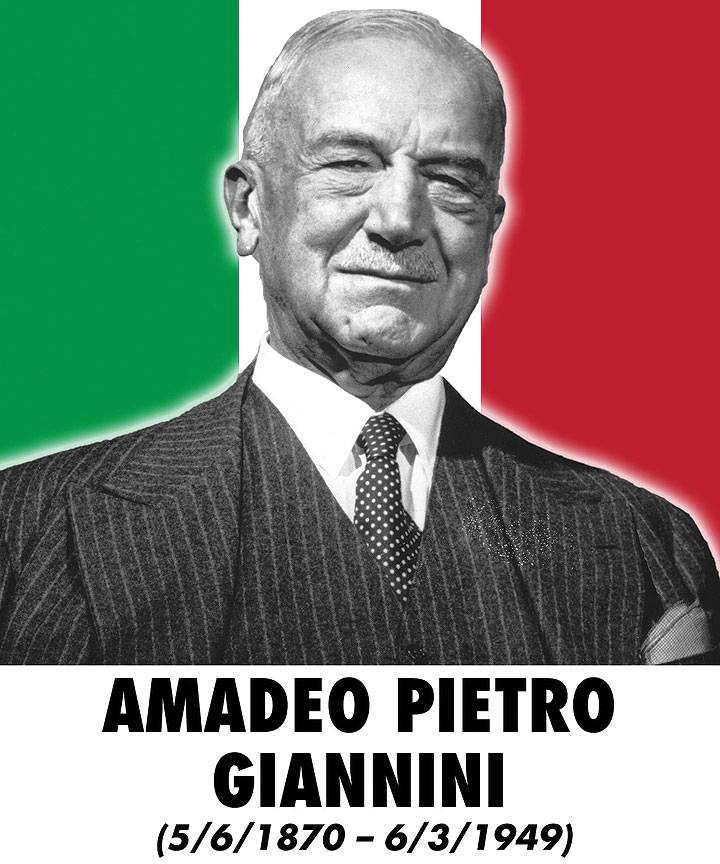 Excerpted with permission from Art Peterson's book, "Why Is That Bridge Orange?" published in 2013, by Inquiring Minds Productions.
Retrieved from "http://foundsf.org/index.php?title=A.P._Giannini:_The_Banker%27s_Heart&oldid=33641"
Share this page: