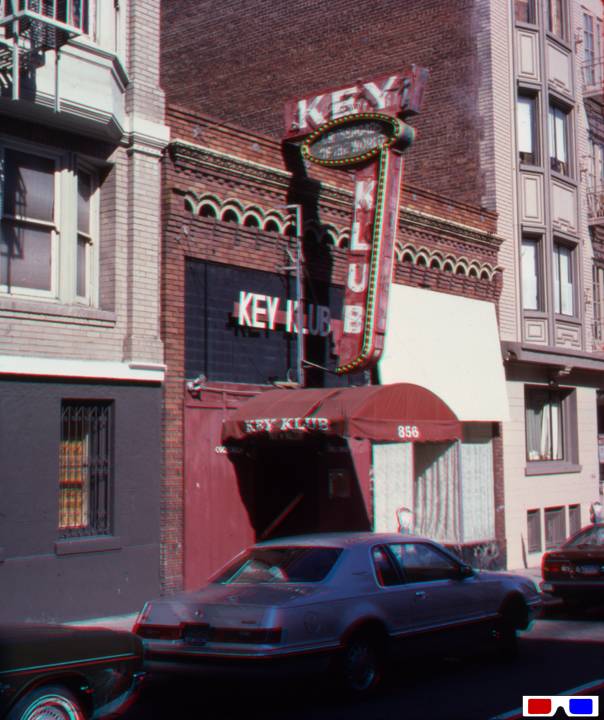 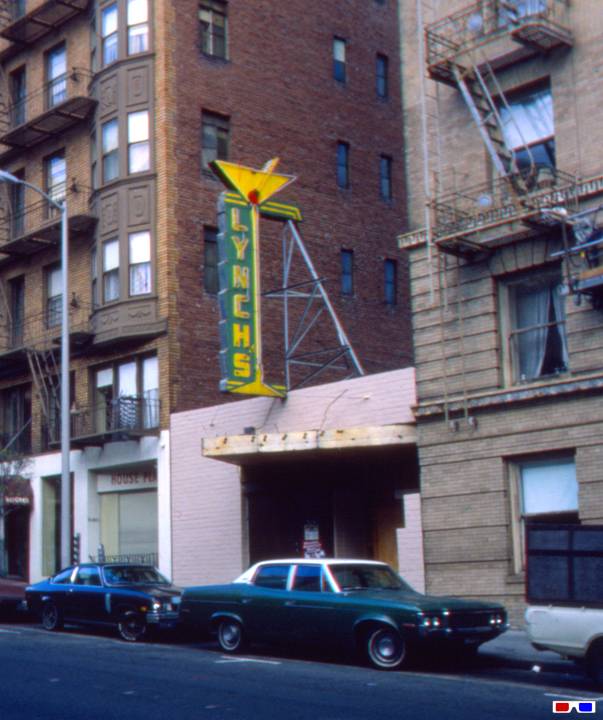 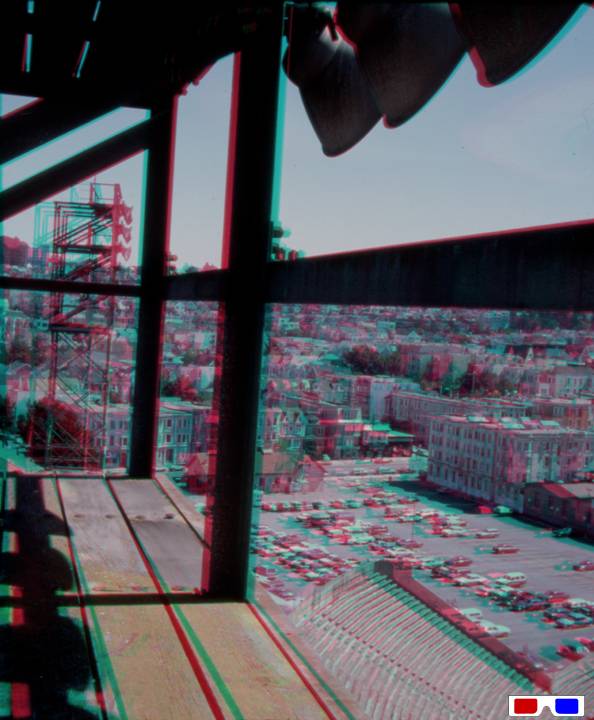 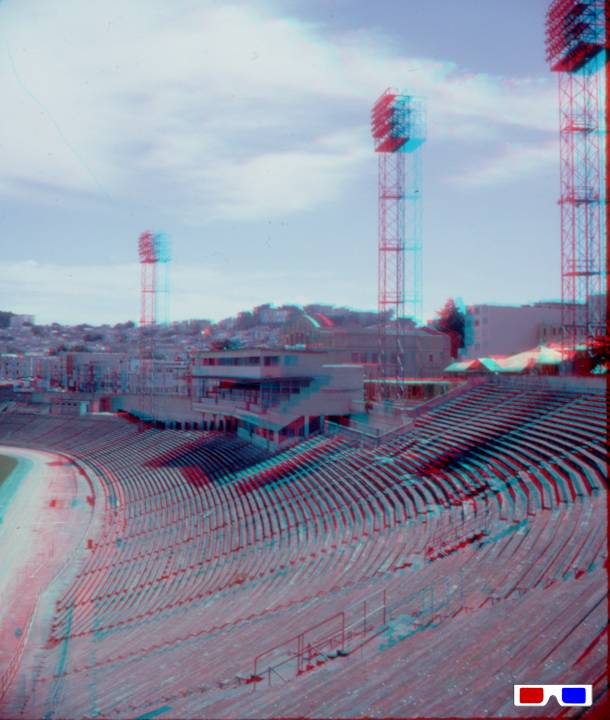 View east across Kezar to the announcers booth. Just visible over the stadium wall at the right, the central portion of Polytechnic High School has been demolished and the construction of housing is underway. Taken in May, 1989.
Photo: David Thayer