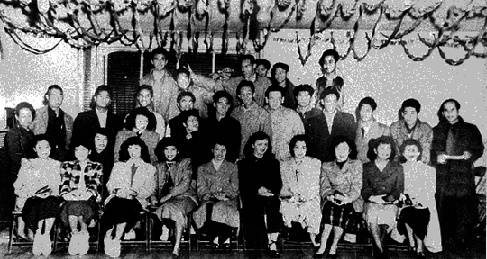 Filipinos in America were fond of group portraits in the mid-20th century. 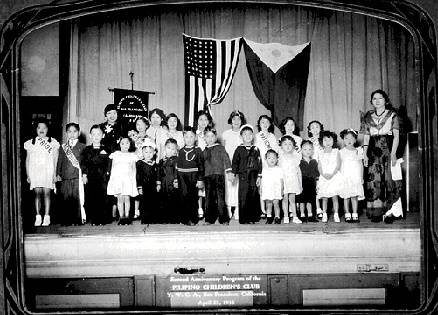 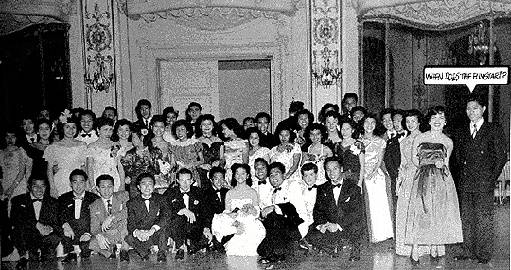