Difference between revisions of "1934 Funeral March" 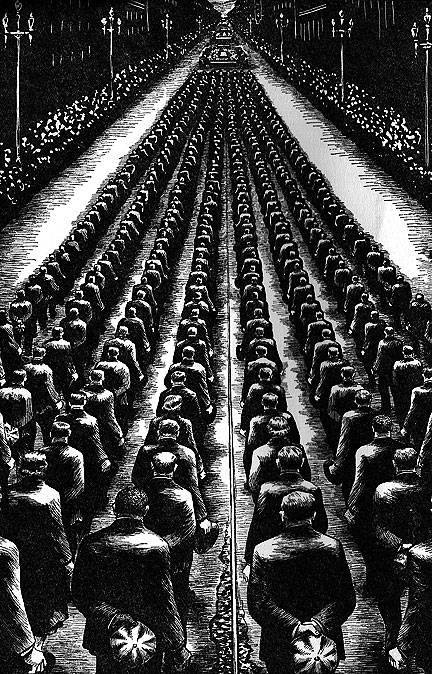 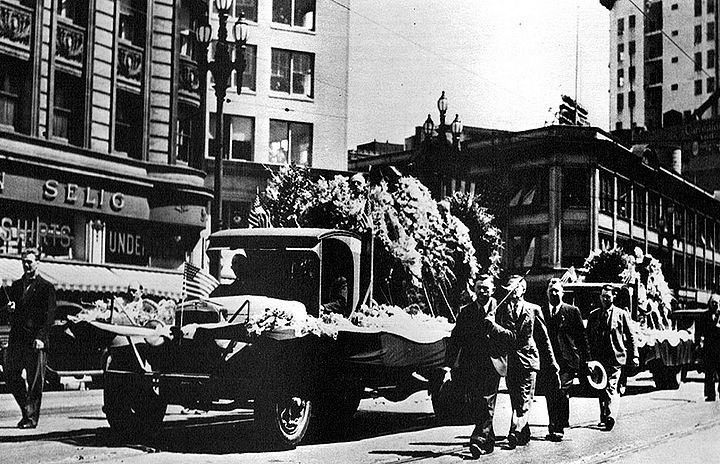 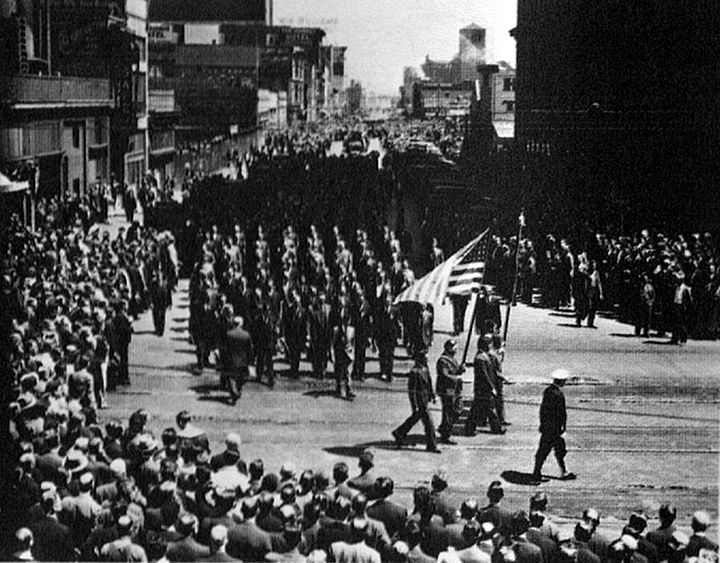 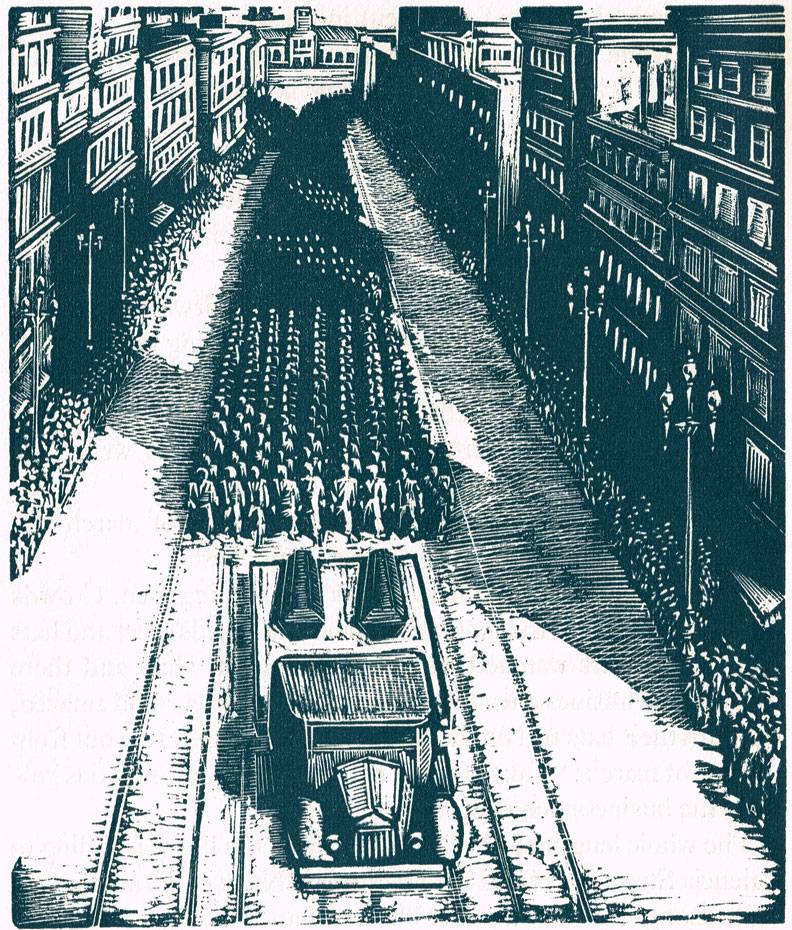