“Stop the Madness of King George”: Dispatch from San Francisco 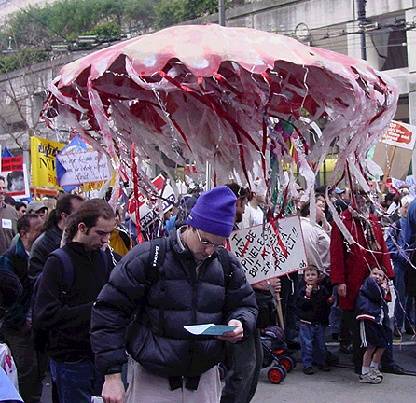 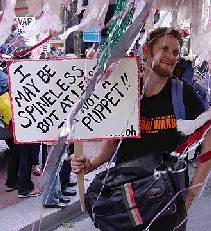 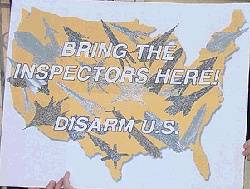