W. Davis, an East Coast captain, describes Yerba Buena Cove in 1833: "We anchored in a cove known as Yerba Buena. Telegraph Hill was then called Loma Alto. At that time there were some half dozen barks from Atlantic ports trading along the California coast, Alaska and the Hawaiian Islands. All that time, Captain Mariano G. Vallejo, later General Vallejo, was in command of the Presidio. The population of the post was about two hundred and fifty men, women and children. The soldiers were Spanish, and all vaqueros. At that time Captain Vallejo had recently married Donna Francisca Benicia Carrillo. Fort Point was then garrisoned and known as Punta de Castillo, or Castle Point. A small number of foreigners were living near the post, among them [[WILLIAM_RICHARDSON_AND_YERBA_BUENA_ORIGINS|Captain William A. Richardson], who owned the Sausalito ranch, and who was married to the daughter of the late Captain Ygnacio Martinez, who had been in charge of the Presidio post preceding Captain Vallejo, John Read of Ireland, owner of the Read ranch adjoining the Sausalito ranch, Tim Murphy and James Black, the latter of Scotland." 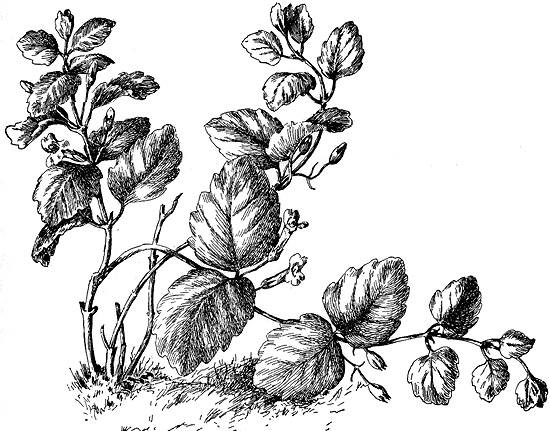 "Yerba Buena" is a local herb similar to spearmint.