The Speculators Move In 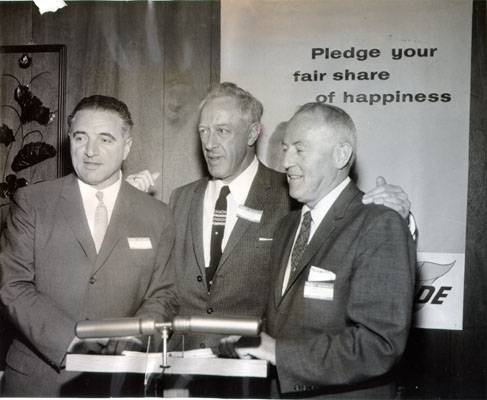 Once the Western Addition had been identified as a redevelopment zone, speculators moved in and began buying up property at low prices from frightened elderly owners. One such "investor" was Chester MacPhee, whose real estate activities were thinly disguised by his status as stockholder and director of the Del-Camp Investment Company, which had systematically acquired some 45 buildings in the Western Addition area and was demanding exorbitant prices from the city.

MacPhee had been on the Board of Supervisors where he had chaired the urban renewal committee which had designated the A-1 project (Japantown) and lobbied for the passage of the state redevelopment act, providing money for the transformation of designated areas in California cities. By 1958 he had been appointed by Mayor Christopher to the powerful position of Chief Administrative Officer. When his links to speculative activity were revealed he was forced to resign.