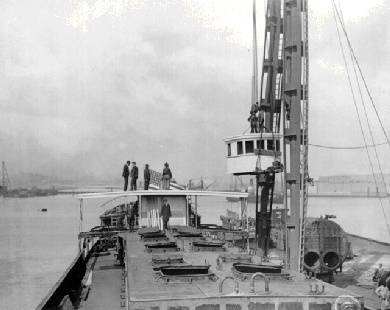 The Dickie Brothers built some of the first ferry boats for San Francisco in a dock near the Union Iron Works. Closer to Potrero Hill, in the area of Fifteenth and Wisconsin, was the Glass Works. Tubb's Cordage Company was on Twenty-second, between Minnesota and Indiana. At that time, rope for the sailing ships was twisted by hand. The men used to walk four or five blocks to twist and intertwine one continuous rope. 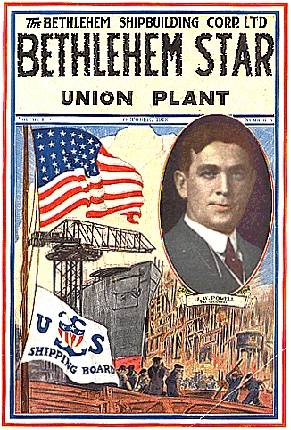