Historical Essay
by Josh Hardman
Part 1 of 6 in A History of Repression at UC Berkeley. 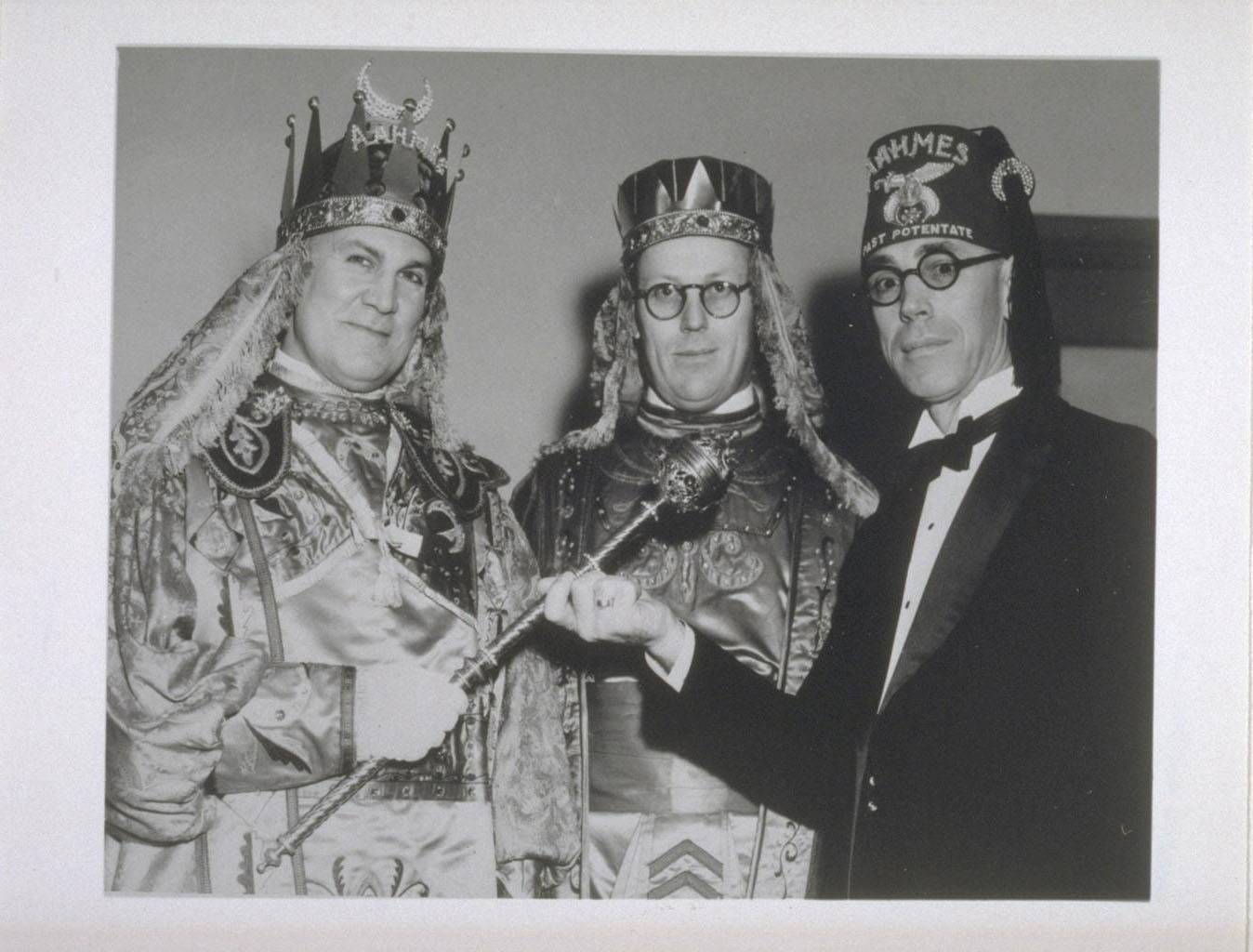 The actions and alignments of Berkeley’s administration during the two World Wars offers fruitful context for issues discussed later, but also exemplifies just how historically conservative - at times exhibiting far-right elements - the administration has been. In The Goose-Step [3] - a seminal text for those wishing to understand the political climate of American Universities during this era - Upton Sinclair invokes the mafia to describe Berkeley as ‘The University of the Black Hand’ [4], providing myriad examples of collusion between right wing, imperialist political actors and the conservative, hegemonic UC regents (the “grand dukes of plutocracy” [5]). Benjamin Ide Wheeler, President of the UC system until 1919, was a good friend of Kaiser Wilhelm II. He nominated the German Emperor for a Nobel Peace Prize in 1911 [6], and hung a “fine photograph” of the Kaiser in his office [7]. However, this camaraderie became a sticking point by 1918 when anti-German hysteria was rife in America. All degree candidates were now required to sign a pledge attesting to their Americanism, and three professors were fired on dubious charges of disloyalty [8]. This should be regarded as the first Loyalty Oath at Berkeley, foreshadowing the anti-communist Oath of the 1950s.

A second symptom of this hysteria was Wheeler’s succession by David Prescott Barrows, a Colonel who served as assistant chief of staff in the American Expeditionary Forces [9]. He fought in the bloody conflicts in Siberia alongside General Semenoff, a particularly brutal commander of the White Russian forces, as part of a loose coalition of anti-communist interventionist forces who sought to prevent the 1917 Bolshevik Revolution [10]. In a 1939 hearing, Barrows argued that communists are violent by nature [11]; ignoring the fact that the Revolution only became bloody when the White Russian forces and their allies, of which he was a member, invaded. It makes sense, then, that Sinclair refers to Barrows as “The Dean of Imperialism” [12], a “real red-blooded, two-fisted man of action” [13]. Unsurprisingly, Barrows was a powerful accomplice in the crackdown on the American Left, and made ultrapatriotism and anti-communism priorities of the new American Legion of which he was commander [14]. These actions reflect deep ideological convictions, corroborated by his memoirs in which he labels the 1934 San Francisco General Strike as a “prelude for a Communist overthrow” [15], and brands union leader Harry Bridges a communist conspirator. 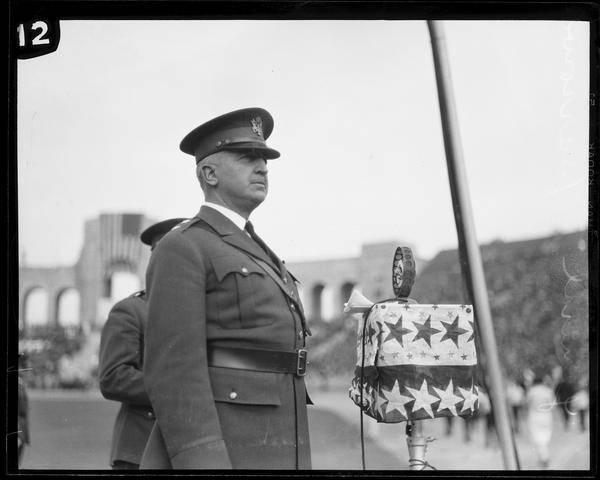 During the strike, Barrows – while still teaching at Berkeley - was head of the National Guard for the Western region, commanding the military crackdown on the strike while UC regent John Francis Neylan orchestrated the political crackdown through his close ties to the press. Following the General Strike, University Regulation 5 was enacted, banning Communist Party members (or suspected members) from campus on the grounds that Communism was contradictory to “Free Speech” and “academic freedom”­­­­ [16]. It is telling that no policy was ever enforced to defend these tenets from fascism, despite Regulation 5 acknowledging the university was just as threatened by reactionaries on the Right. Instead, the administration fired Kenneth May from Berkeley’s math department in 1940 - the first politically motivated dismissal of a member of teaching staff since 1874 [17] - and maintained a strict policy on not hiring those deemed to be Communists.

By 1933, Roosevelt’s New Deal had prompted a rightward shift amongst many of the UC’s regents. Despite the professed purpose of the Regents as representatives of the people of California, in reality most were agents of business interests such as oil and gas tycoons and agribusiness giants. George Stewart, a Berkeley English Professor, argued that the board was “an expensive gentlemen’s club” without one “person of broad intellectual stature” [18]. Prior to the Loyalty Oath Controversy, Robert Gordon Sproul, President of the UC from 1930–1958, was “the most popular president in the history of the University of California” [19]. Sproul typifies the close linkages between the administration and political and business interests, most notably through his close friendship Republican Governor Earl Warren; the two were fishing buddies and members of the secretive Bohemian Club [20]. Through his many roles in California’s political arena, Warren helped Sproul suppress the Left at Berkeley throughout the 1930s and ‘40s. In his capacity as attorney general of Alameda County in the 1930s, Warren provided Sproul with intelligence on Berkeley’s left-wing students; as California’s attorney general in 1940, he forced Governor Culbert Olson to withdraw his nomination of Max Radin, a highly regarded Berkeley Law professor, on the grounds that he was too radical [21]; in 1944 he appointed John Francis Neylan - a key orchestrator of the Loyalty Oath Crisis, and a member of the right-wing faction of the Republican Party - to another 16-year term on the Board of Regents. Furthermore, Sproul’s knack in garnering support from wealthy alumni and private actors in the form of financial and social capital afforded him great political clout, which he used to suppress the Left at Berkeley and contour the future of the College through high-level appointments and dismissals.

The relations between Warren and Sproul exemplify the level of collusion between political actors and the University’s administration in repressing faculty, and the Left more broadly, at Berkeley. It also demonstrates the importance of acknowledging the intersections of microhistories and biographies, for the Warren-Sproul collaboration operates on a local, interpersonal level, showing that it is untrue that the UC administration was merely complicit in the wishes of the government, but that members of the administration were in fact friends, confidantes, and active supporters of key governmental orchestrators, with some moving fluidly between these spheres. In the early 20th Century, Berkeley was a hotbed for right wing, militarised, reactionary thought and practice [22], and the UC administration was closely aligned with the ideology, programs, and whims of the government.