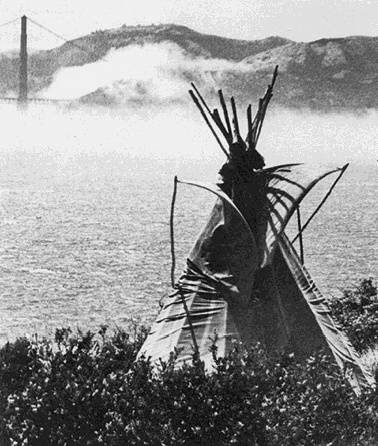 Alcatraz panel with Indians from various tribes / moderated by John Trudell and John Adair. Indians discuss their occupation of Alcatraz. Recorded in 1969.

from Pacifica Archive, via Pop-up Archive 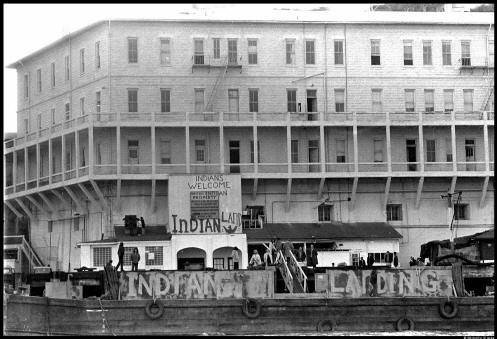 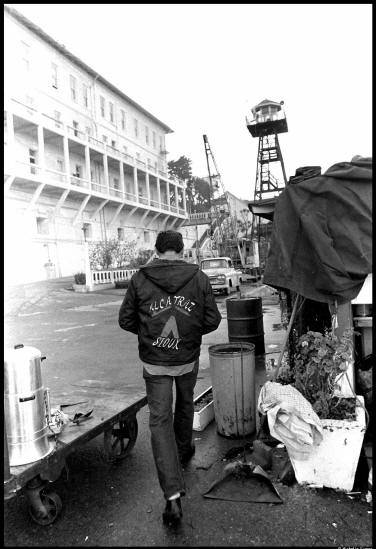 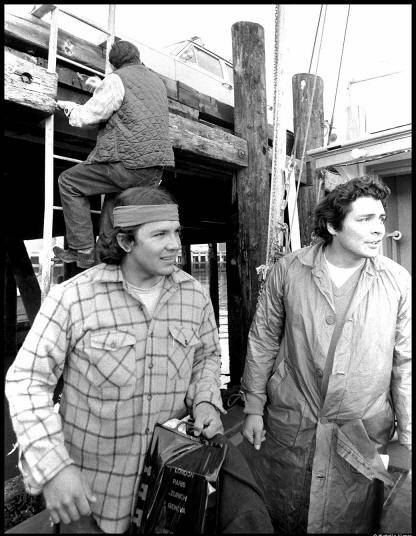 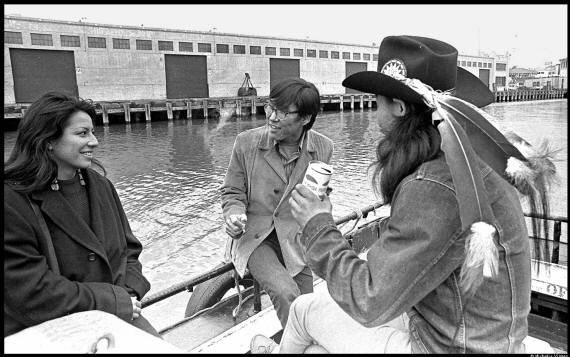 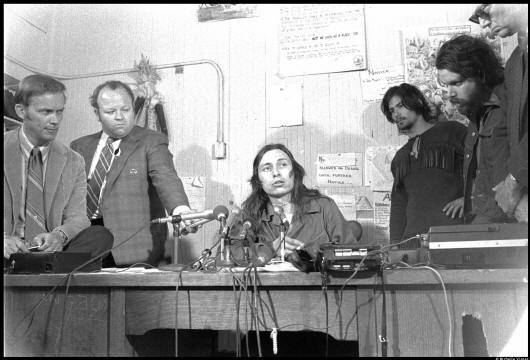 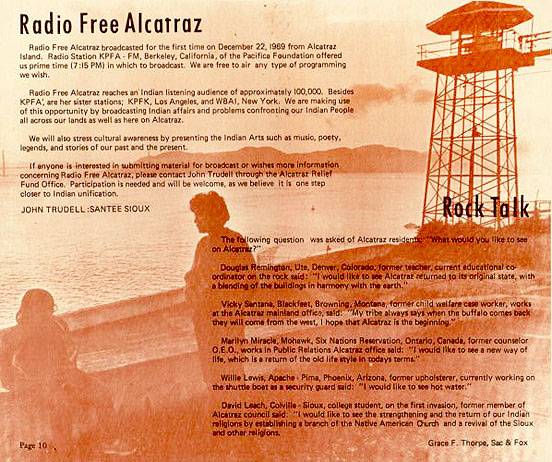 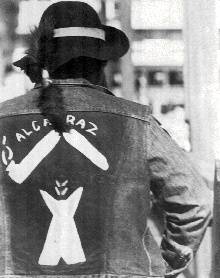 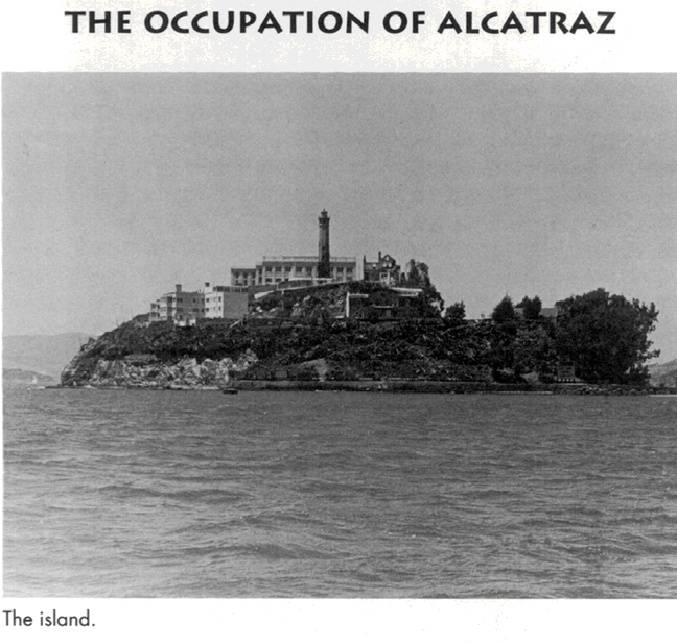