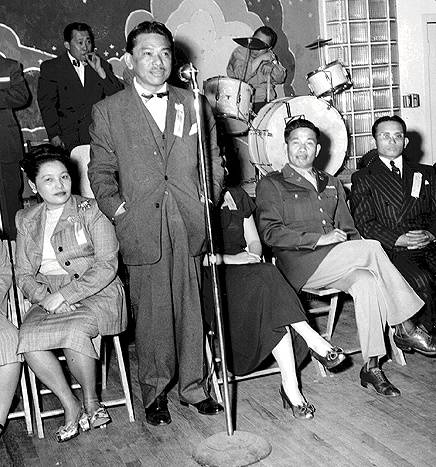 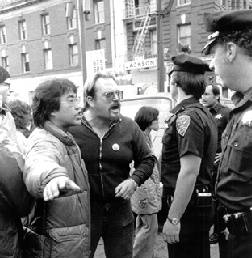 The eviction was part of a larger development project occurring in the Bay Area. As early as 1946, corporate organizations proposed ambitious urban development projects: organizations such as the Bay Area Council proposed the Bay Area Rapid Transit system, and the San Francisco Planning and Housing Association proposed neighborhood urban renewal by eliminating urban blight in the Western Division. (Mollenkopf 1983, pp 159-160) Other proposals included building the Golden Gateway project, a series of freeways intersecting through San Francisco -- a project rejected by the City -- and the Yerba Buena Center project, which, when completed, also displaced thousands of residents from South of Market. By the late 1960s, as part of this Manhattanization of San Francisco, the expanding financial district was encroaching on Manilatown and neighboring Chinatown. In the autumn of 1968, Milton Meyer and Company, which owned the hotel, started sending eviction notices to the tenants of the I-Hotel. To my mind, explained Walter Shorenstein, chairman of Milton Meyer, I was getting rid of a slum. (Calvin Trillin, U.S. Journal: San Francisco, Some Thoughts on the International Hotel Controversy, The New Yorker, December 19, 1977) In response, the tenants organized the United Filipino Association (UFA) to battle the eviction. 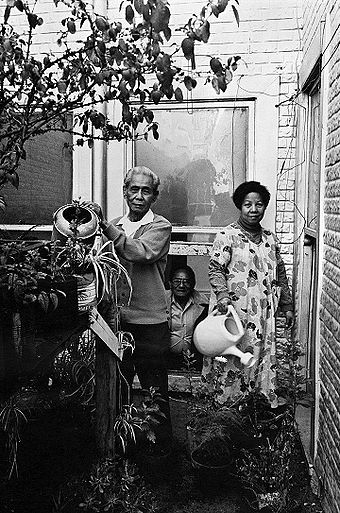 Elderly Chinese also resided in the I-Hotel. The Asian Community Center and the Chinese Progressive Association were located in the I-Hotel. Both organization strongly supported mainland China and Chairman Mao Zedong's Communist government, and this conflicted with the Chinatown leadership, who supported the Koumintang Government (KMT) in Taiwan. This was also part of the continuing attacks against the I-Hotel, said De Guzman. The Chinese leftist organizations would always show a lot of films about China. 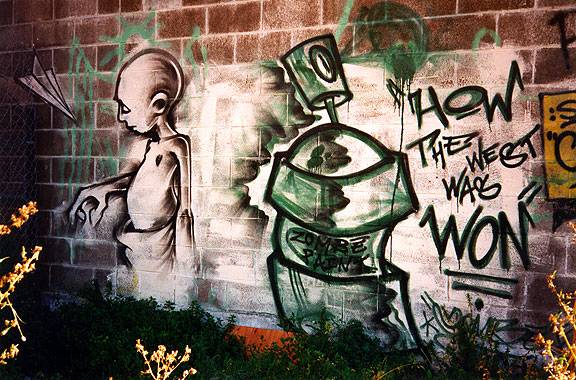