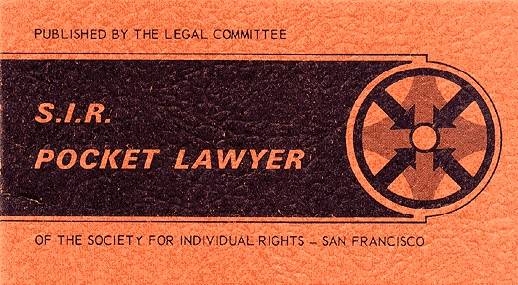 Gays and Beats Prev. Document  1960: A Turning Point Next Document