Difference between revisions of "Sandinistas in SF" 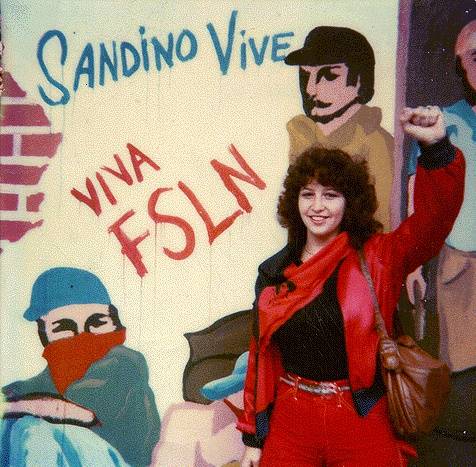 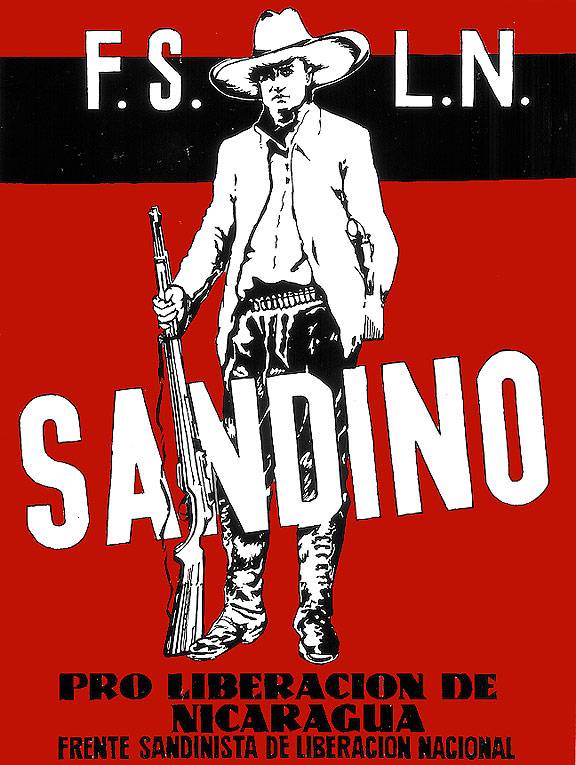 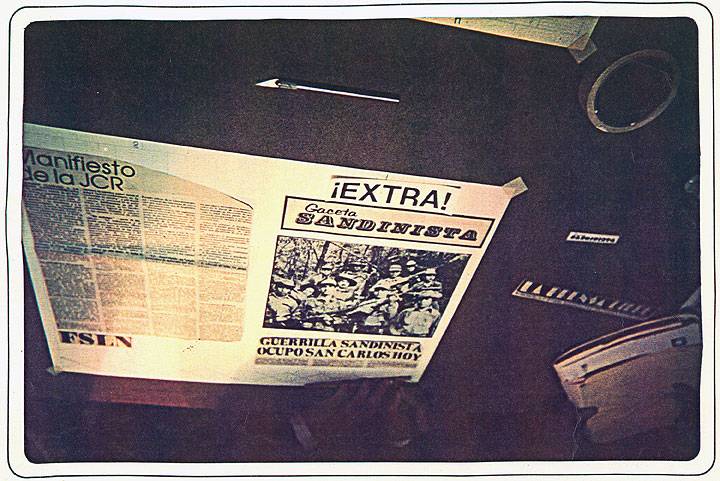 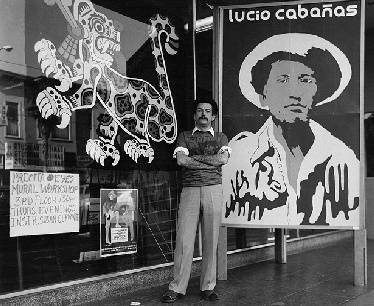