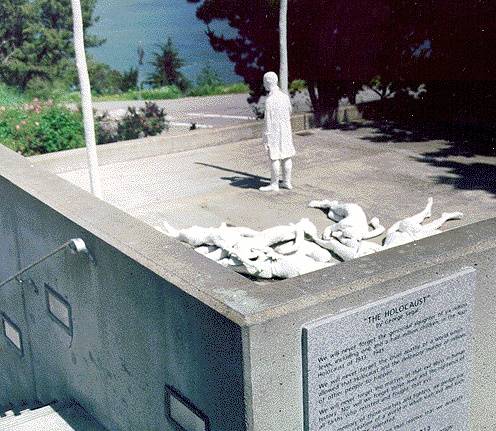 The 1940s was a tumultuous decade for the Jewish community in San Francisco. A bitter debate ensued over and the merits of statehood for Jews - a debate about the nature of Judaism and the Jewish people. A group of wealthy, influential German families who'd descended from pioneers and who were now members of the city's Classical Reform "cathedral synagogue," Temple Emanu-El, led the anti-Zionist camp.

Daniel Kohsland, one of the owners of Levi Strauss Company, JD and Harold Zellerbach, among the leading manufactures of paper in America, Mrs. IW Hellman, widow of one of the West's leading bankers, as well as other prominent attorneys, insurance executives, and real estate developers.