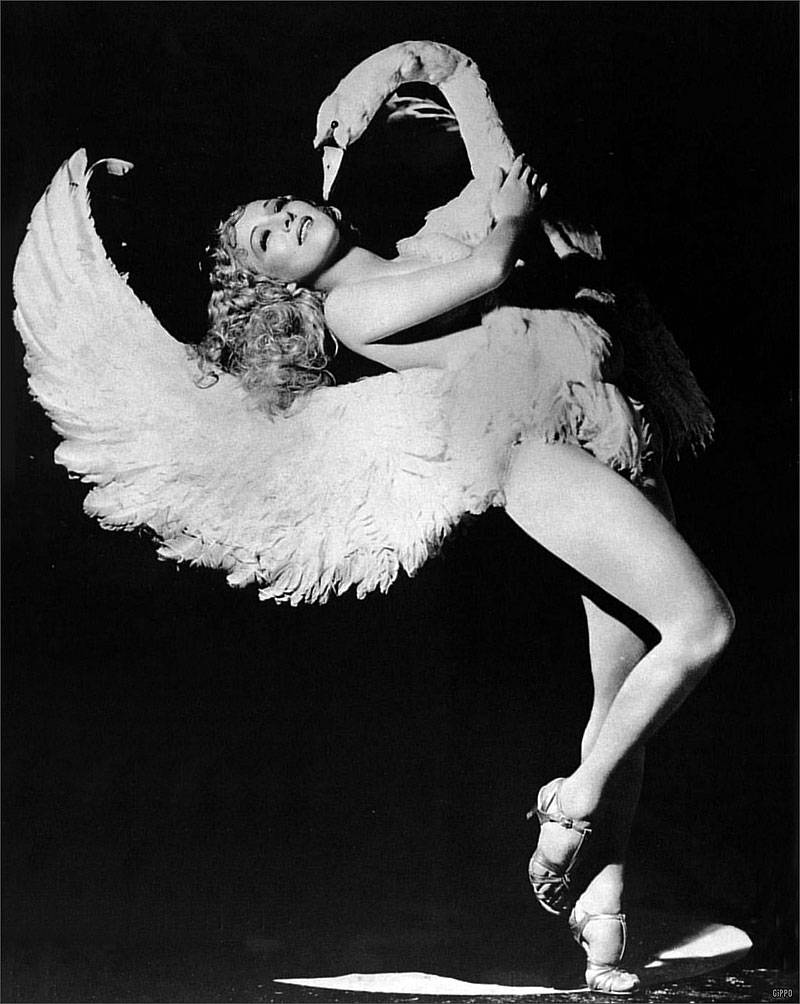 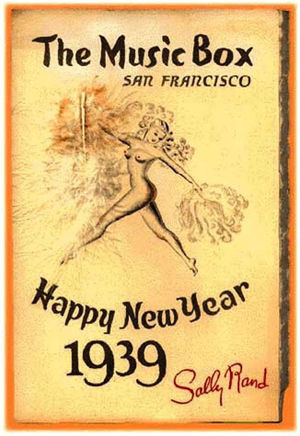 After achieving notoriety and stardom at the 1933 Chicago World’s Fair with her multiple arrests for feigned nude appearances, she moved to San Francisco and bought the Music Box burlesque hall in 1936 (later known as Blanco’s, and now as the Great American Music Hall on O’Farrell Street). She starred in “Sally Rand’s Nude Ranch” at the Treasure Island “Golden Gate International Exposition” in 1939-40. 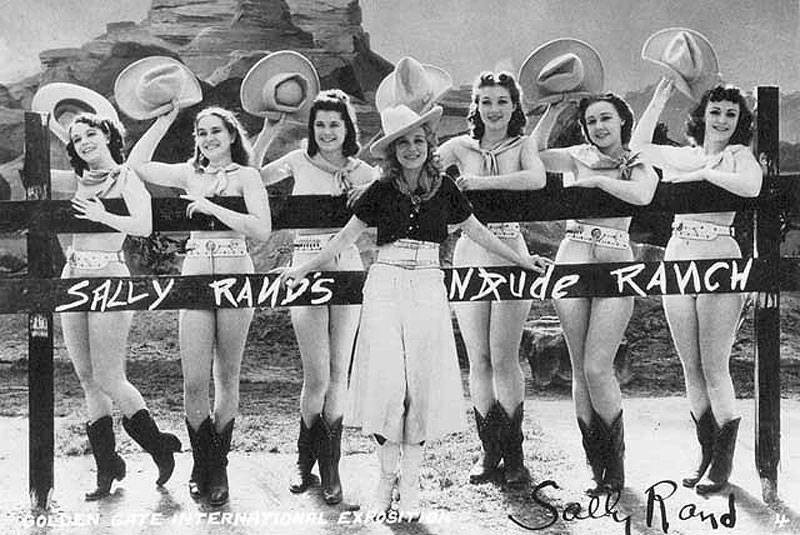 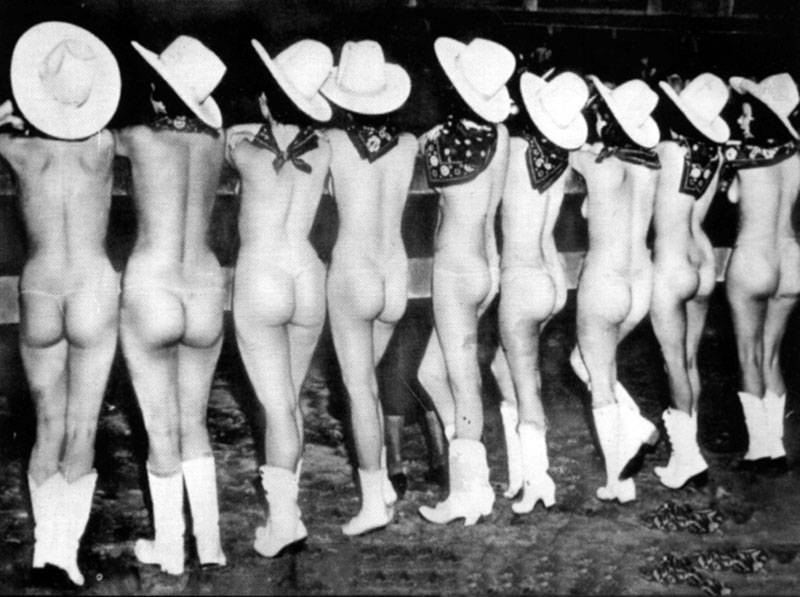 Her ability to provoke the police continued in 1946 when she was performing at the Club Savoy in San Francisco. She was arrested by six police officers in the audience as she danced, seemingly nude, in silhouette behind a large white fan. While on trial, the judge granted her immunity should she be arrested for the same offense while on trial. In spite of this, she was arrested during a night of the trial while performing, even though she was wearing long underwear and a note that read “CENSORED. S.F.P.D.” The judge viewed her performance at the Savoy and cleared her of all charges after deeming that “anyone who could find something lewd about the dance as she puts it on has to have a perverted idea of morals.” 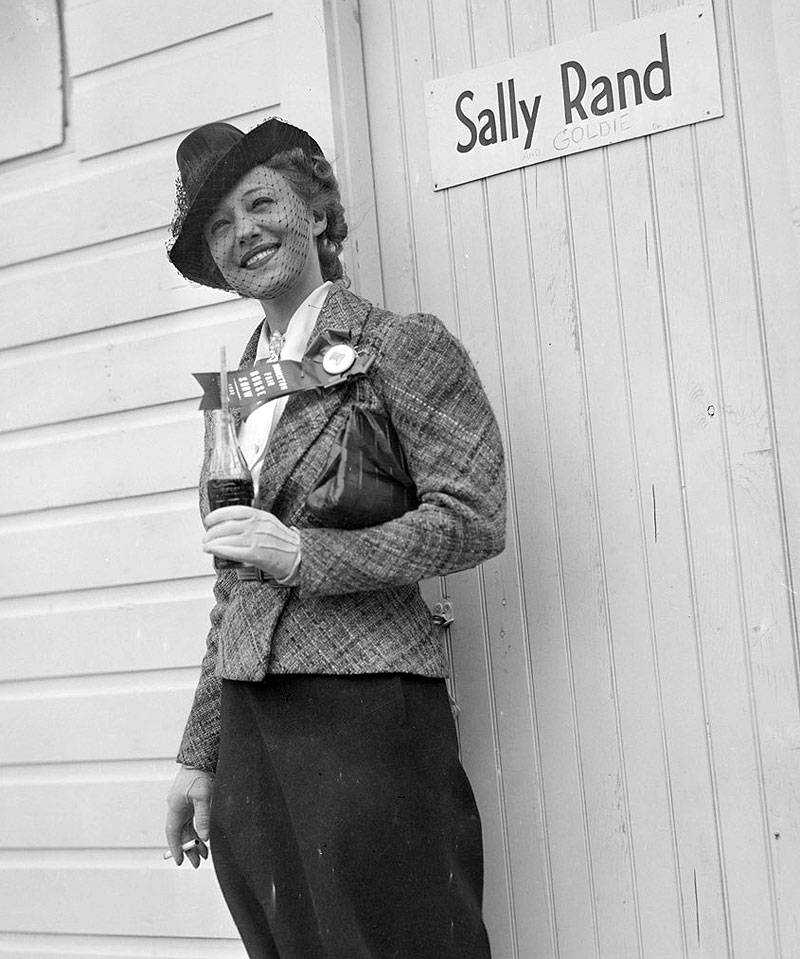 Sally Rand at the dressing room door of the Boston Public Library, c. 1940.