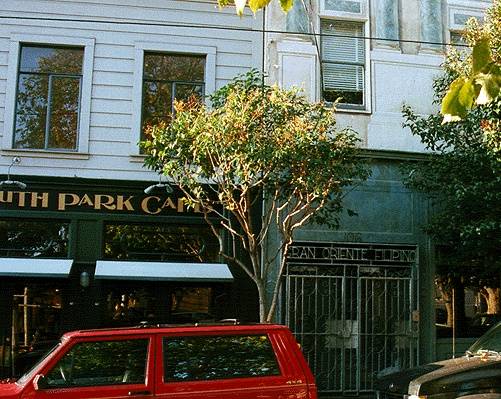 In 1921, a group of Filipino immigrants employed as seamen and merchant marines purchased a three story house in South Park and named it the Gran Oriente Filipino Hotel in honor of a fraternity in the Philippines. The house served as a twenty-four room hotel and a meeting place for the Filipino community that worked in San Francisco and the nearby Central Valley. The owners went on to purchase an apartment building and a lodge in the same area.

South Park still serves as a home for this small Filipino community. The hotel continues to offer very low-income housing to its elderly Filipino residents, and the apartment building still provides a stable home for families, many of whom have been living there for twenty years.

Many of the Filipino residents of the hotel are elderly men who served under the U.S. flag during World War II. Unfortunately, these men are not recognized by the federal government as veterans and are denied their rightly earned benefits. The Rescission Act of 1946 virtually nullified the service of 112,000 soldiers who were drafted from the Philippines, as well as the more than 300,000 guerrilla soldiers who joined the war effort on the American side after 1942. To save money, this Congressional Act declares that Filipino soldiers did not actually serve in the U.S. military. Today, more than 70,000 of these veterans are still alive and more than 6,000 of them live in the Bay Area.

Although past efforts to secure benefits for these veterans have failed, a new hope is offered by U.S. Representative Bob Filner, a Democrat from Chula Vista. Filner introduced a "Filipino Veterans Equity Bill" that would restore medical care and pension and burial benefits to surviving Filipino veterans. A demonstration in support of this bill was held in July of 1997 at the White House, where fifteen Filipino Americans chained themselves to the iron fence, demanding that President Clinton support this legislation. Clinton, however, has not shown his support for this measure and the protest ended in arrests.

The Filipino fraternity's property in South Park, begun with a $6,000 investment, is now worth over $2,000,000. Despite the incredible profit that can be made off this property, the fraternity does not want to sell because they want to maintain the safe enclave that the Filipino community has made for itself in South Park. 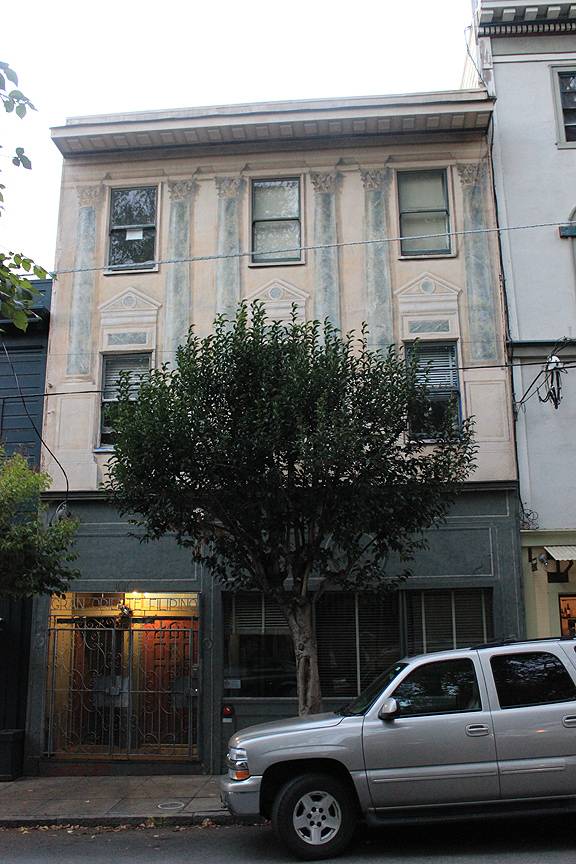