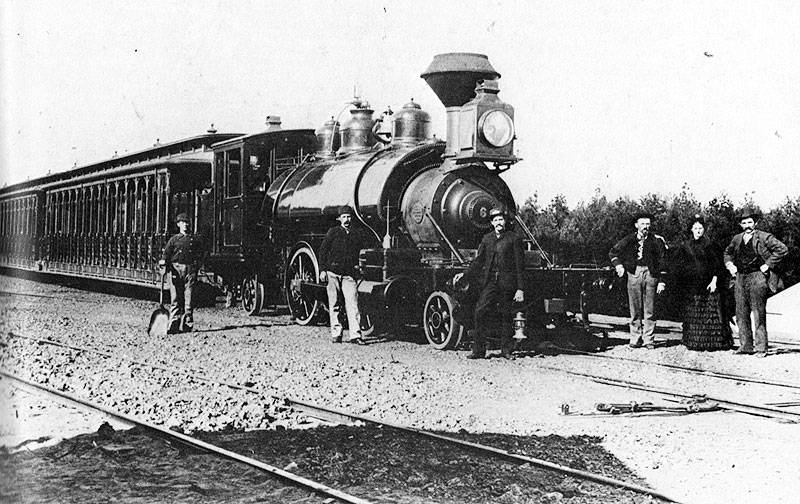 The Park and Ocean Railroad, owned by the Big Four's Central Pacific Railroad, was denied permission to build across the lands of Golden Gate Park throughout the 1870s by the state-appointed commissioners. The preferred route of the railroad would start at a station at Stanyan and Haight Streets, go south and curve west on Frederick, and then go down the length of the park's southern boundary (today's Lincoln Avenue) where it would turn into the park around 48th Avenue and cut across the entire western end to a terminus at the northwest corner of the park.

After the Governor appointed Frank Pixley to the Board of Commissioners (Pixley had been editor of The Argonaut" and was known to be influenced by the Big Four railroad barons), Pixley engineered a series of scandals that brought park police and policy firmly under his control. When Commissioner William Alvord left town, the final brick was laid to open the park to the railroad:

Alvord Lake is named for William Alvord, Park Commissioner in the 1870s. Alvord donated the money to improve the lake that now bears his name. He had insisted that it be called “The Lakelet,” and it had been so named. But Alvord had made a trip out of the city after the governor appointed Pixley to the board. During his absence, John Rosenfeld and Pixley held a ceremony in his honor and named the lake “Alvord Lake.” Alvord was furious at this betrayal of his wishes, and when the board would not rescind its action, he resigned, exactly as Pixley had planned. Leland Stanford was then appointed to the board by Rosenfeld and Pixley and the way was at last clear for the Park and Ocean Railroad Company to build its railroad through and across the park. (p. 48, Clary Vol. 1, The Making of Golden Gate Park) 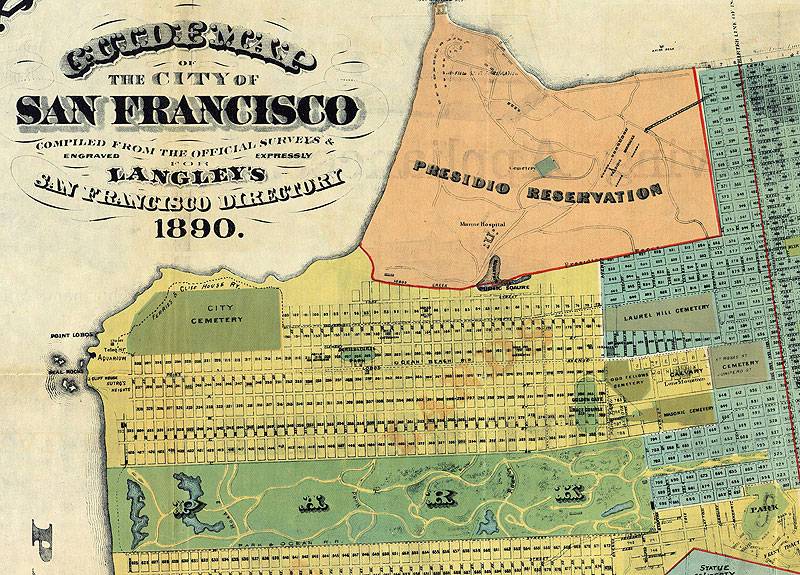 This 1890 real estate map shows the route of the Pacific and Ocean Railroad from Stanyan and Haight to the southeastern corner of the park, and then all along the future Lincoln Avenue to almost the beach before curving through the park to reach its terminus at the northwest corner of Golden Gate Park. 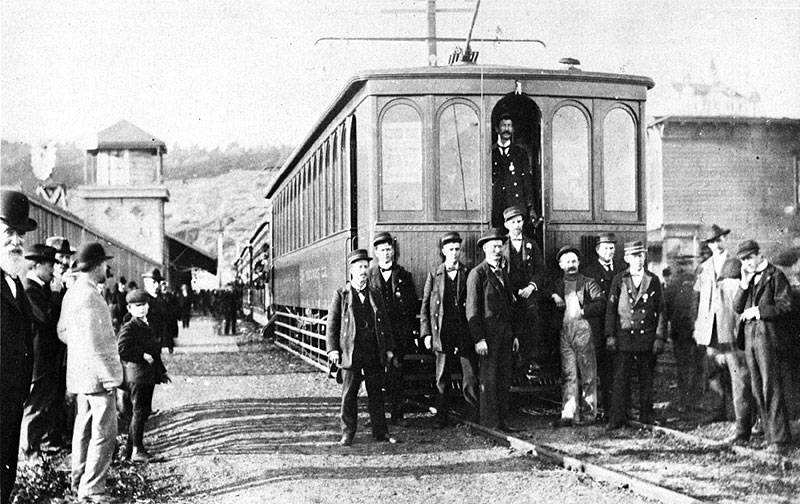 Park and Ocean Railroad after electrification in 1898 at its beachfront terminus.

Black dotted line traces route of Pacific and Ocean Railroad in this 1891 map that shows a street grid that was still largely a real estate fantasy of the future.