Difference between revisions of "PRAYER WARRIORS" 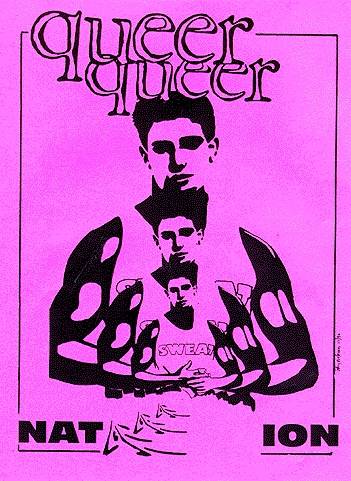 In some ways they were right. It took me about 2 weeks to find out about Queer Nation, a radical queer group of about 60 people that had its meetings at The Women's Building in The Mission neighborhood of San Francisco. When I went to my first meeting in early September plans were already under way for a big protest to confront a rabid right wing preacher named Larry Lee and his Prayer Warriors.