Difference between revisions of "Over the Waters . . ." 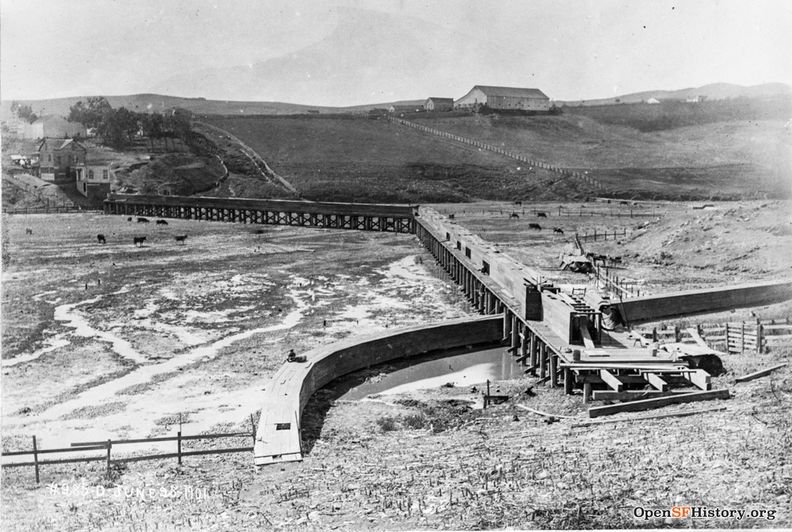 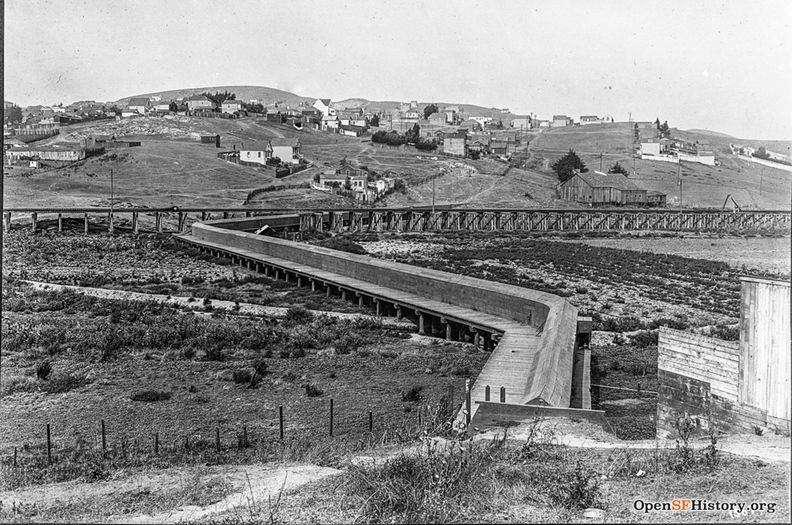