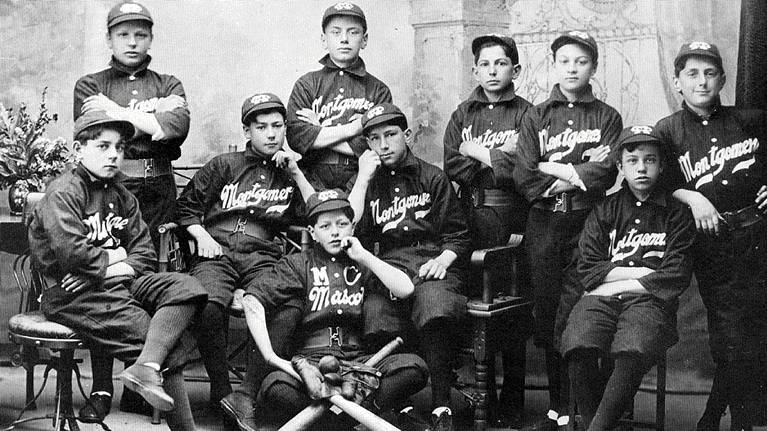 Joe Dimaggio was a hometown hero in San Francisco, playing several seasons with the local triple-A team, the San Francisco Seals, before going up to the New York Yankees and becoming famous as the Yankee Clipper. He later extended his fame when he married and divorced Marilyn Monroe.