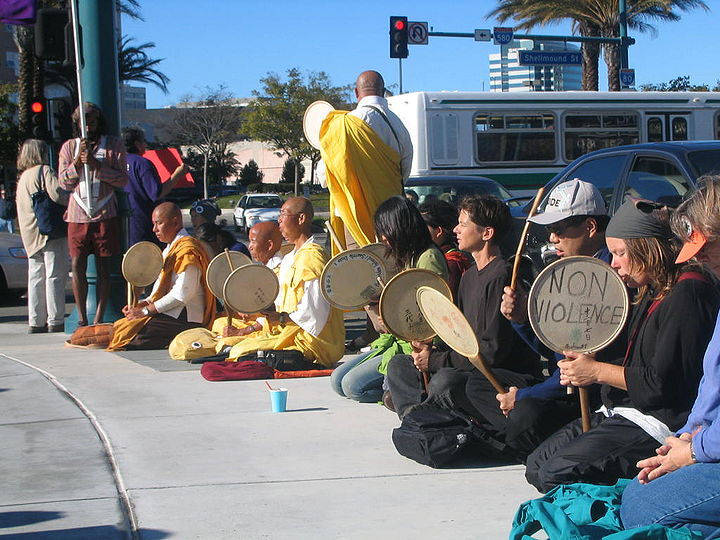 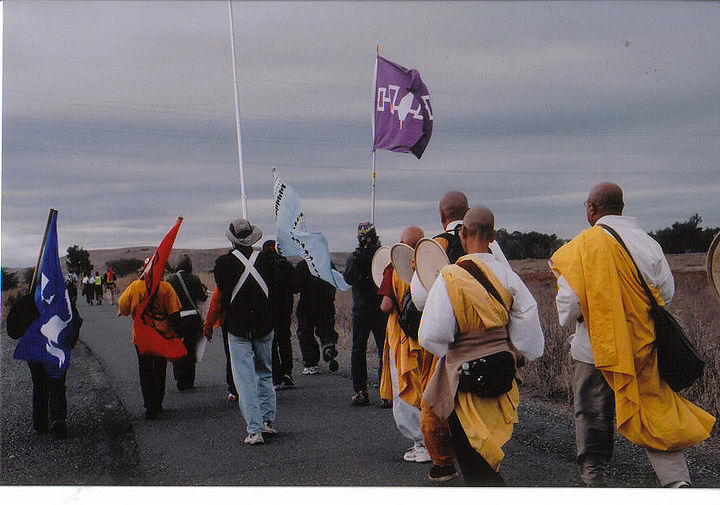 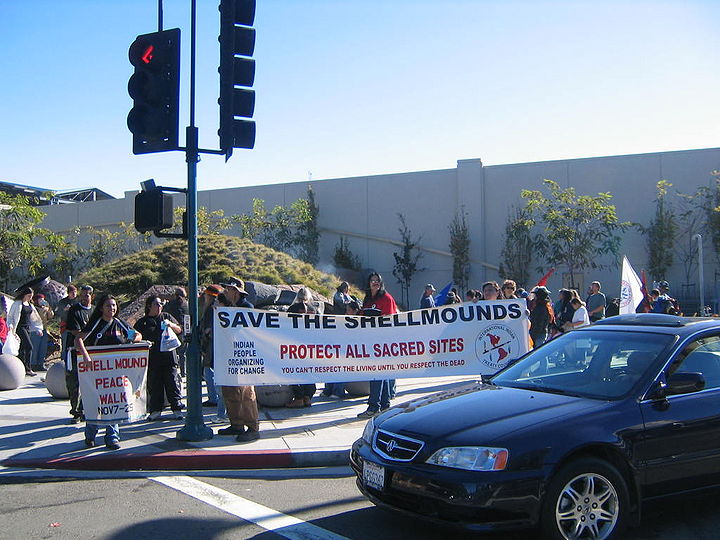 Demolition of the Emeryville shellmound in 1924.

Demolition of the Emeryville shellmound. 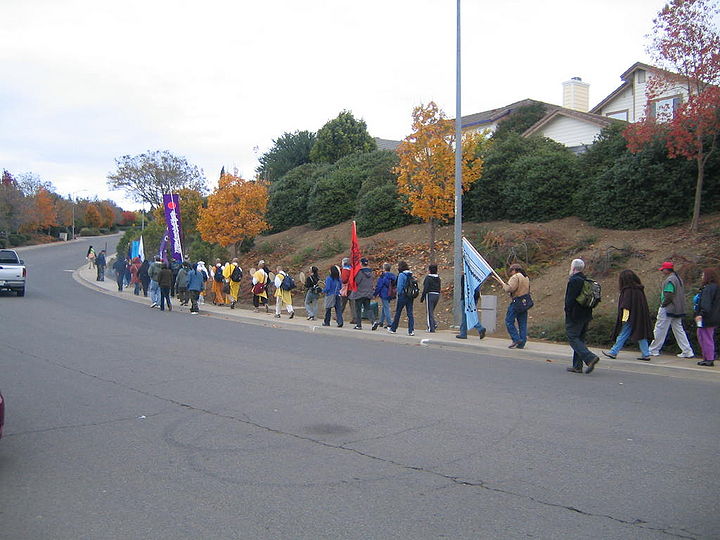 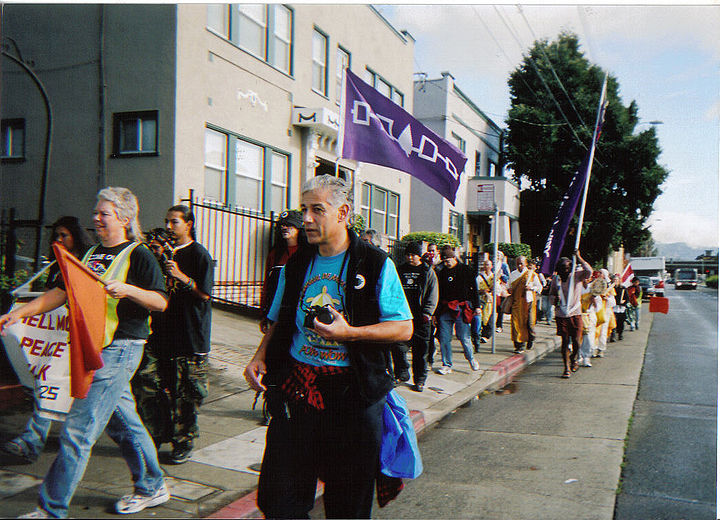 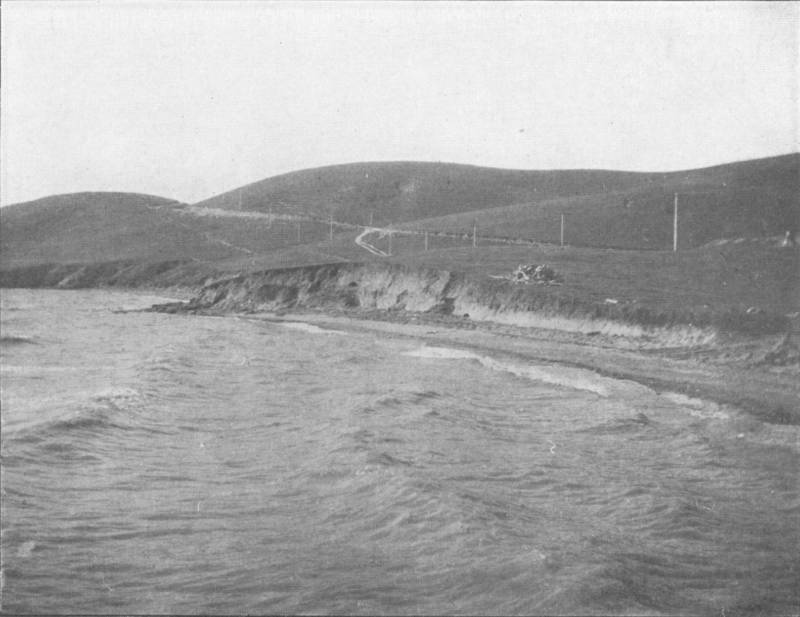 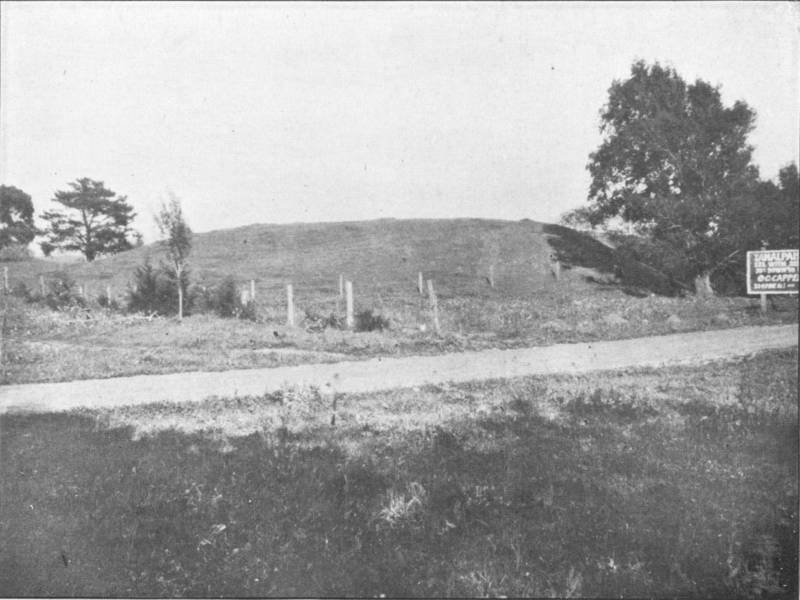