Difference between revisions of "Human Be-In, 1967" 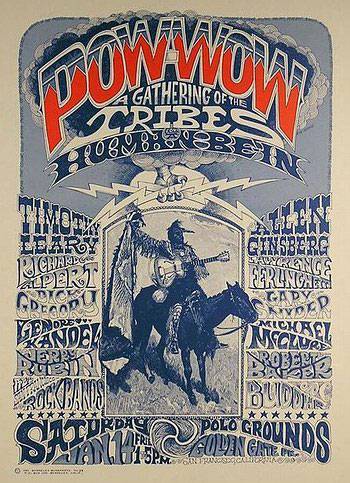 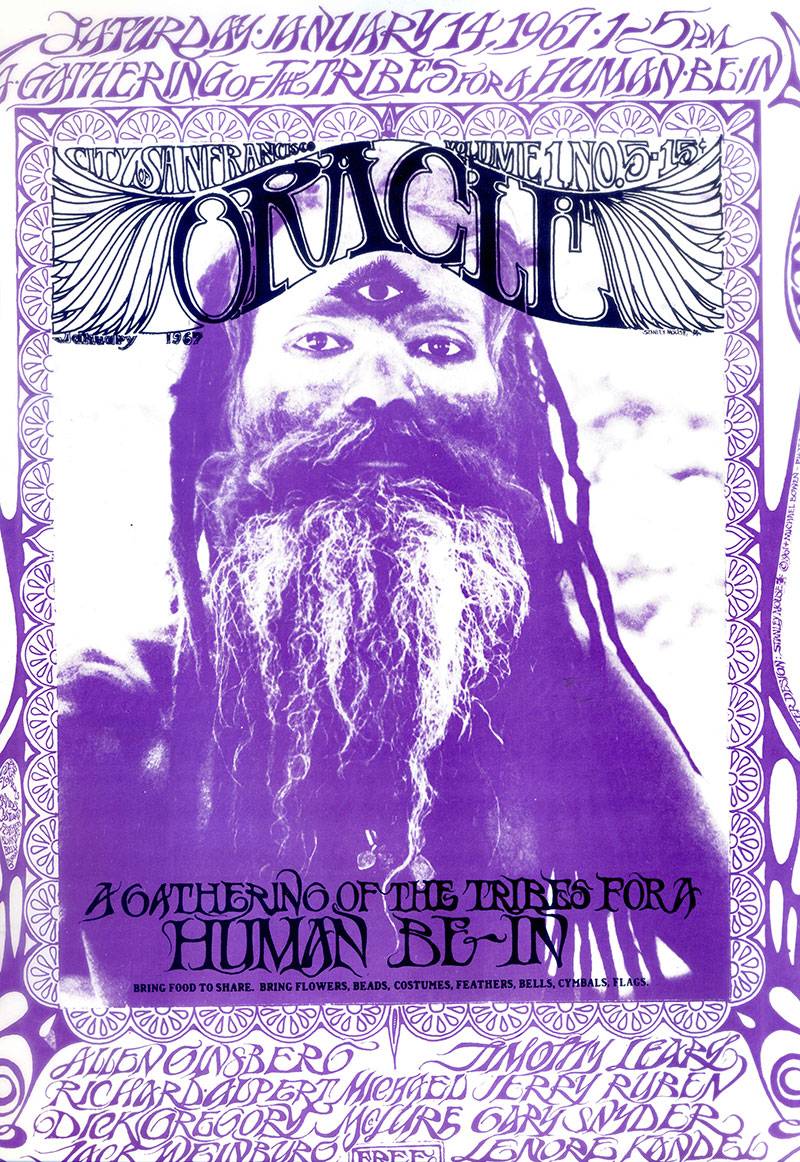 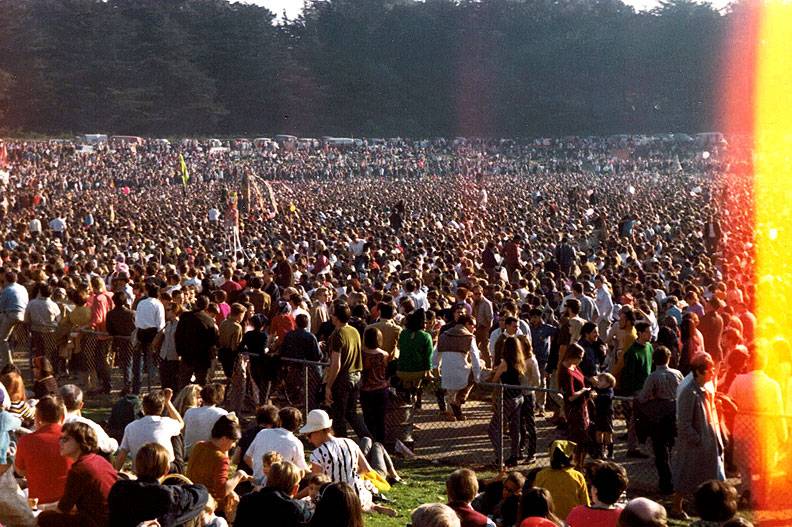