Difference between revisions of "Dolores Park-Manhattanization" 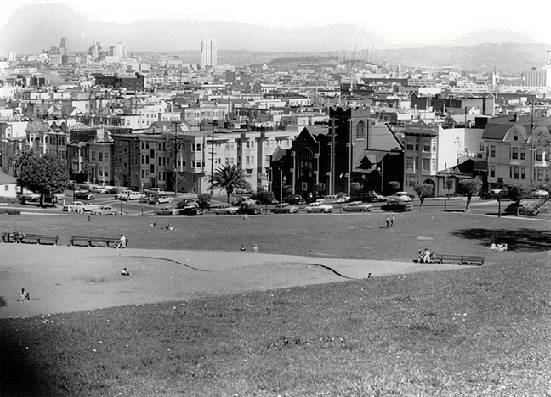 Manhattanization on view from Dolores Park, 1960 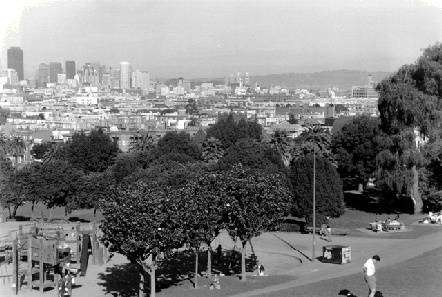 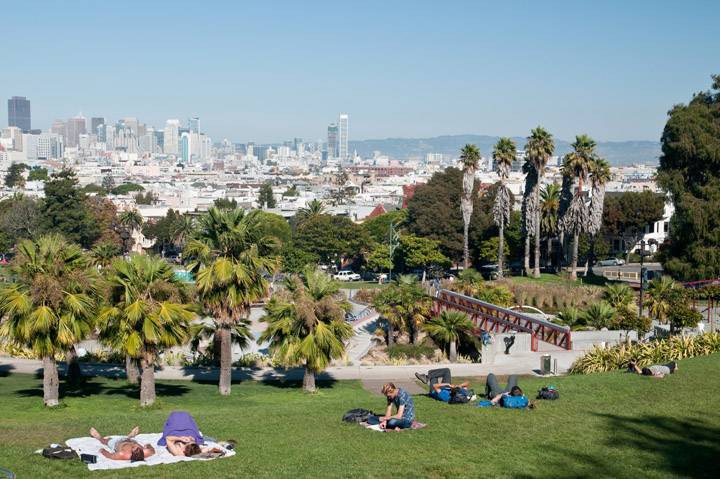 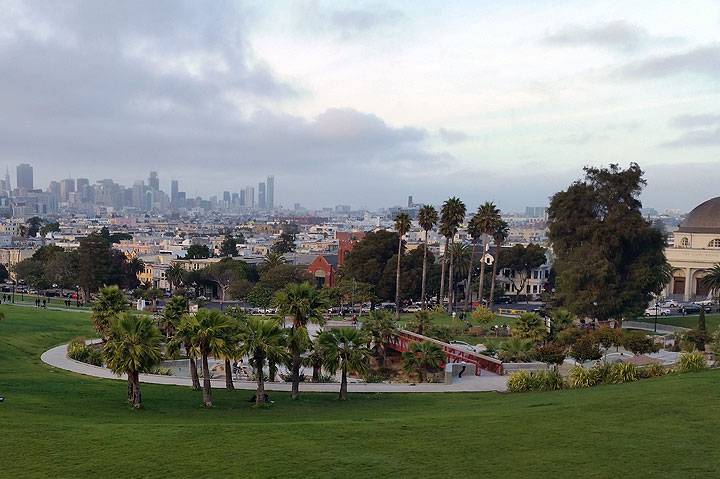 After further park renovation and more downtown building, a near dusk view in September 2016. 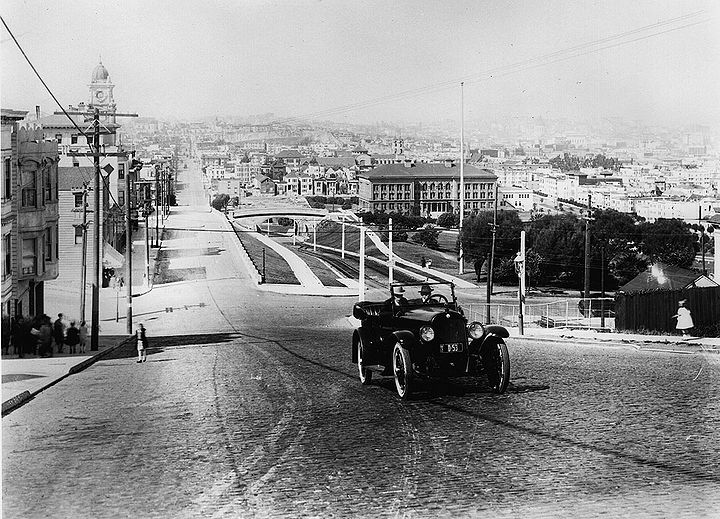 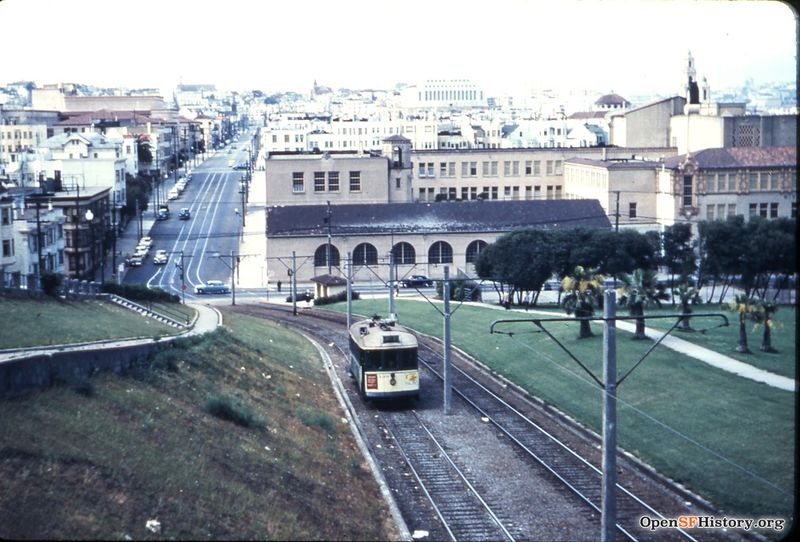 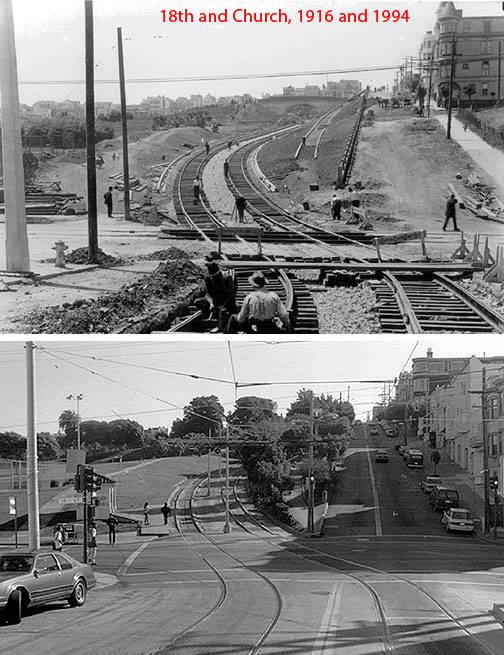 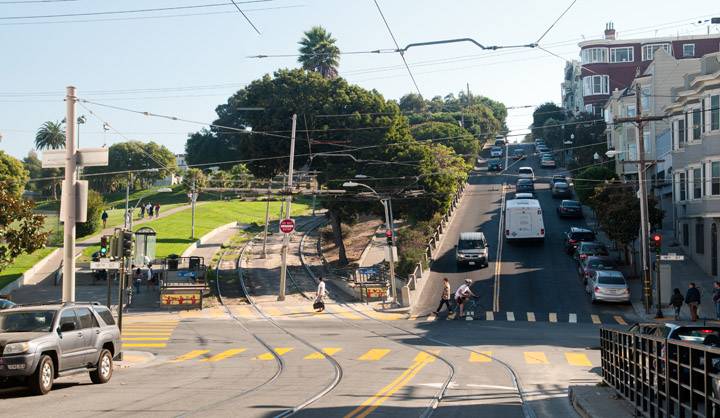 Lower photo shows a much more verdant vista from 18th and Church, 2013.