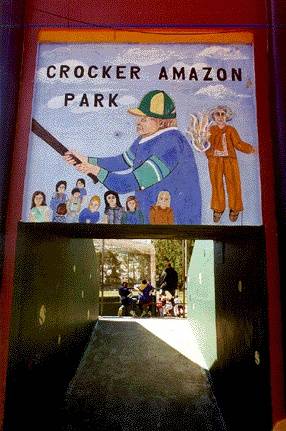 The undercurrent of tension and violence in the neighborhood wasn't just limited to the bullies, however. Our family--perhaps the only Democrats on the block--was politically inclined. Mom and Dad marched in the anti-war protests (there were always these vague rumors about them being on some list, somewhere, for their marching), and to our chagrin, Mom placed a huge McGovern poster in the window during the 1972 election, fully declaring that we were definitely the commies on the block. She also put another poster up a few years later when her political ambitions inspired her to assist in a 1976 district supervisor election. That poster proclaimed in gaudy brown and green letters: "Unite and Fight with Dan White." 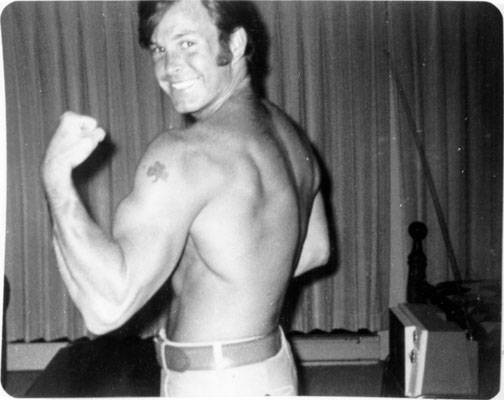 I never met Dan White, but I recall how fondly my mom thought of this rugged populist with an up-beat work ethic who walked the Excelsior and Crocker Amazon neighborhoods, promising to root out all the bullshit ruining San Francisco politics and revitalize the district with real solutions for real problems. Mom sure was proud when White won, feeling she had contributed to getting the right guy in the office and that he would actually make a difference. A year later White finally made the front page headlines not for his politics but for his deadly shootout in City Hall, murdering the first openly gay politician, Harvey Milk, and Mayor George Moscone in one of our City's darkest moments. The curse of Crocker Park? Who knows.

Other strange events would follow, but none could quite compare with the news in 1973 that one of the country's most sought-after felons, kidnapped newspaper heiress turned revolutionary, Patty Hearst, was holed up right down the hill on Morse Street. We couldn't figure out why the hell she was hiding out in our little burg, but some of us felt that if you wanted to disappear in this city, our quiet, unassuming neighborhood was a good place to do it. She was eventually captured, and for awhile there in the early '70s, the Crocker Amazon neighborhood had actually gained a bit of notoriety for its Grade A Felons. 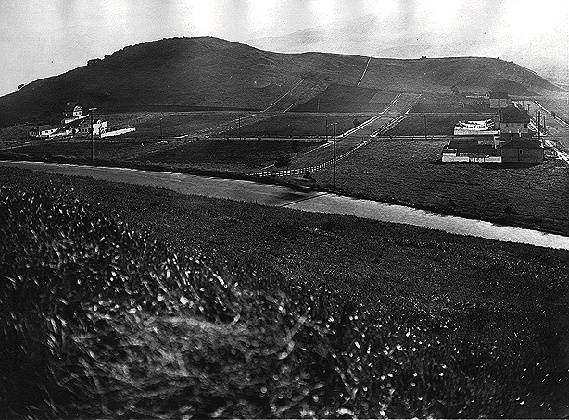