Difference between revisions of "Alvord Lake" 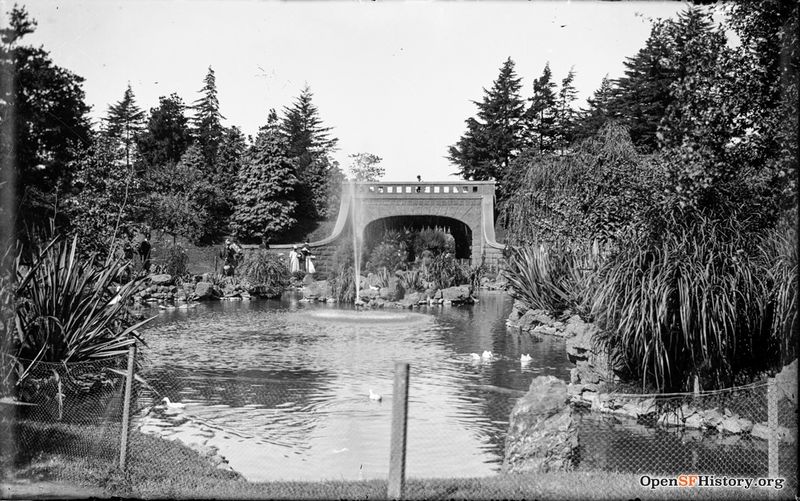 Named for William Alvord, Park Commissioner in the 1870s, and Mayor of San Francisco December 4, 1871 — December 1, 1873, the small artificial lake he bankrolled was originally called "The Lakelet." He had insisted on that name but when Alvord made a trip out of the city after the governor appointed Frank Pixley to the board, the new Park Commisioners renamed the lake after him. During his absence, John Rosenfeld and Pixley held a ceremony in his honor and named the lake “Alvord Lake.” Alvord was furious at this betrayal of his wishes, and when the board would not rescind its action, he resigned.

It turns out this was no accident, and was exactly as Pixley, long an operative for the Big Four railroad barons, had planned. Leland Stanford was then appointed to the board by Rosenfeld and Pixley and the way was at last clear for the Park and Ocean Railroad Company to build its railroad through and across the park. 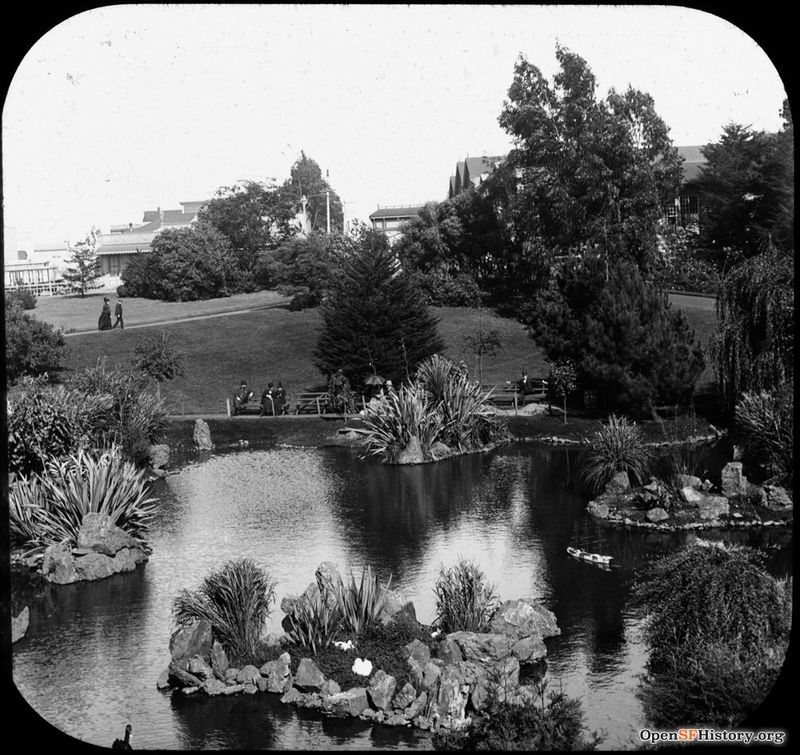 Alvord, while Mayor, was also instrumental in bringing James Lick's glass Victorian Conservatory to Golden Gate Park. Alvord was president at one time or another of the Pacific Rolling Mills; Bank of California; Alaska-Treadwell Gold Mining Company; the Alaska-Mexican Gold Mining Co.; The Alaska-United Gold Mining Co.; the San Francisco Clearinghouse; the Spring Valley Water Co.; and The Pacific-Union Club. 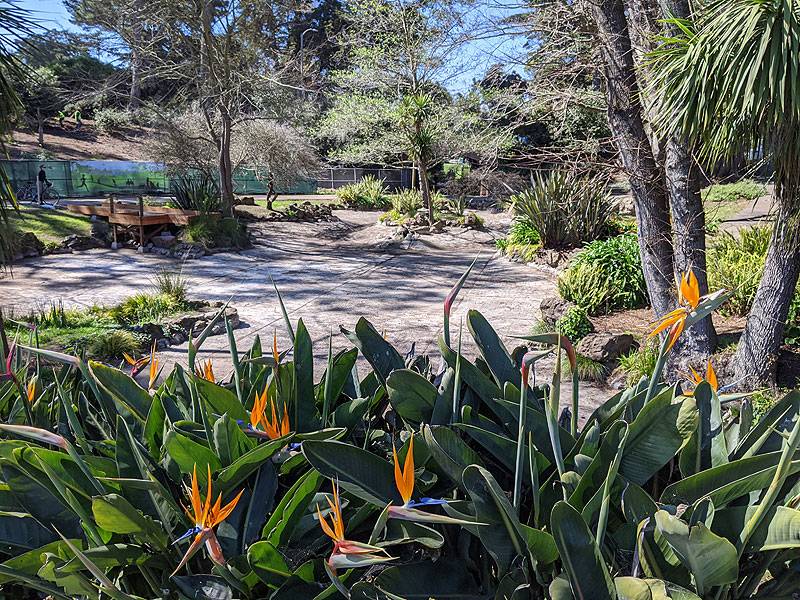 Alvord Lake, dried out during rehabilitation of park entrance area in early 2020.