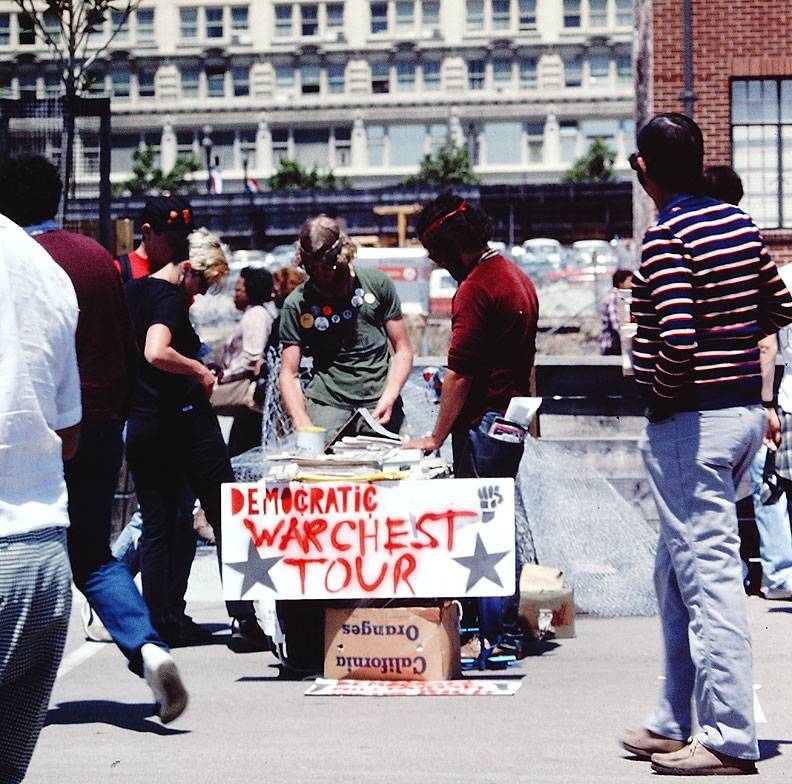 Sign up for the Warchest Tour! at the 1984 Democratic National Convention in San Francisco. 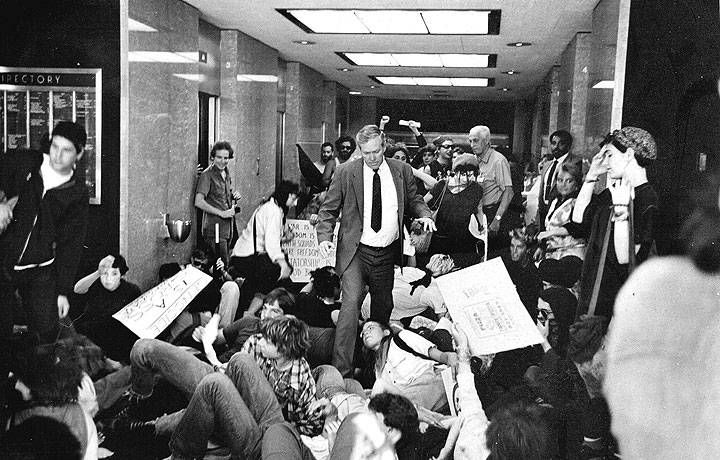 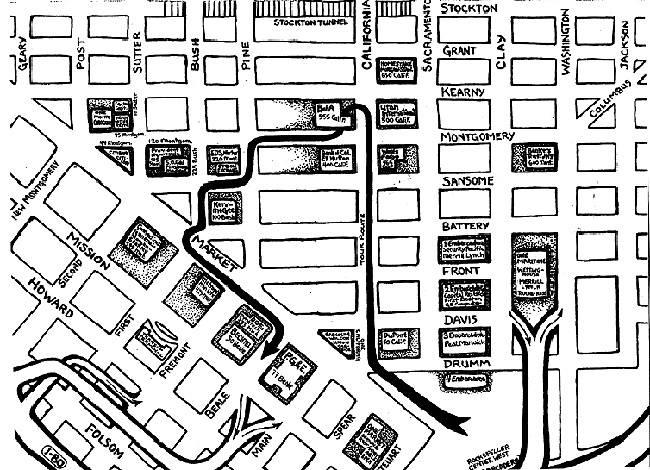 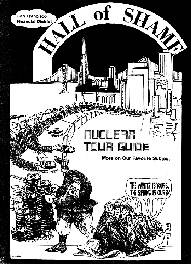 Map and Cover of the 1984 Hall of Shame Nuclear Tour Guide.