by Deia de Brito, May 29, 2010, Originally published in Mission Local 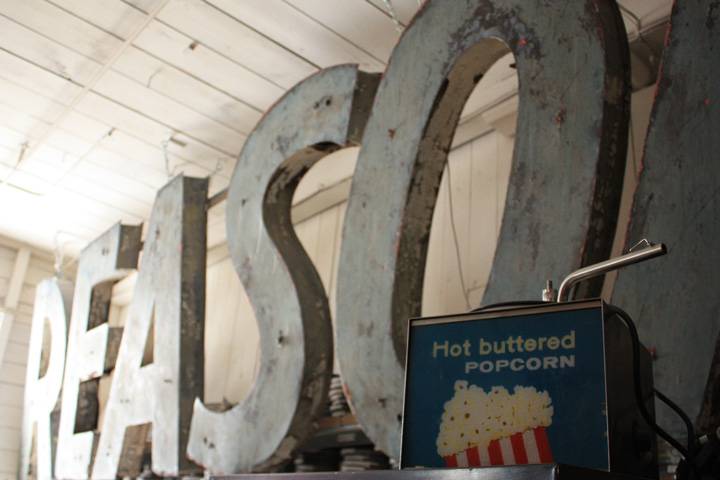 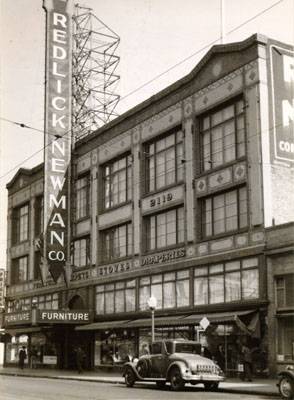 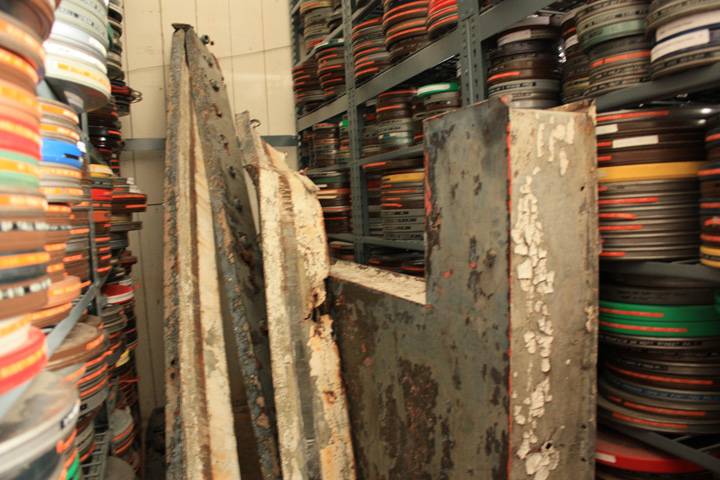 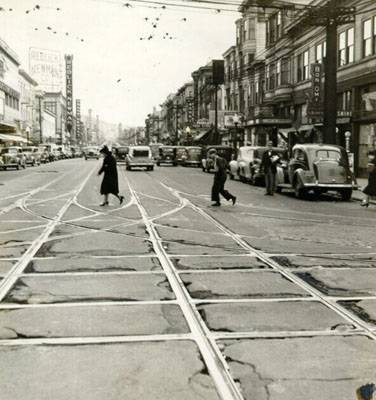 In this 1940 view south from 16th and Mission, the words "17 Reasons why" had not been installed yet. The sign reads "Redlick-Newman". 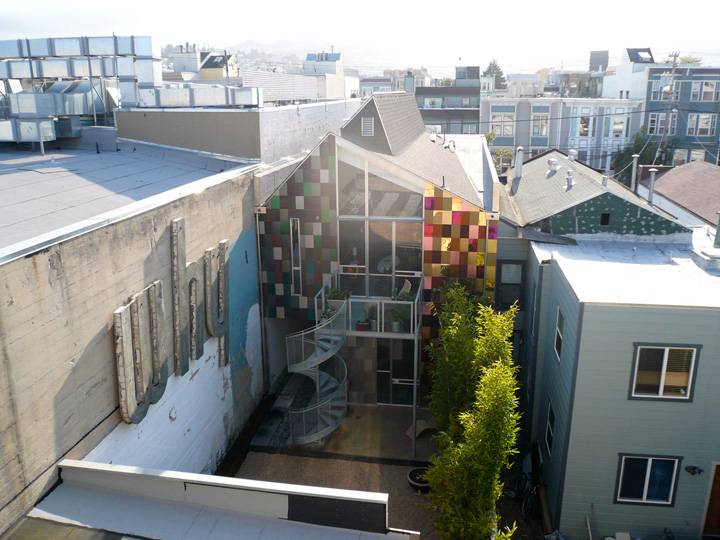